He purportedly threatened his teenage son by sending a voice message on WhatsApp saying that he was going to break the door to the Tutong house at 8.43pm.

The third charge was threatening to injure a 43-year-old woman’s reputation by disclosing details of her private life to her superiors at her workplace on July 24, the court heard. 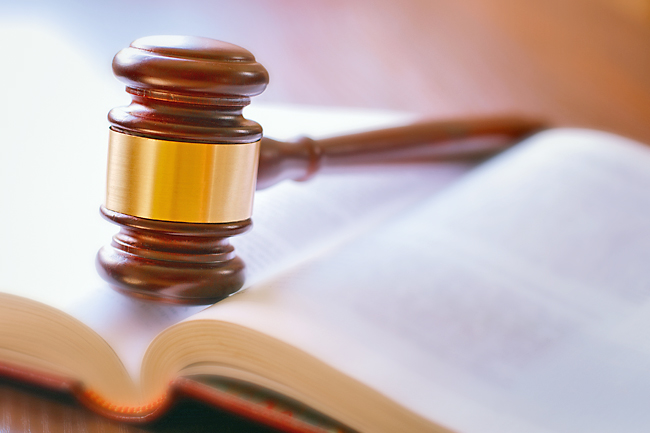