SYDNEY (AFP) – Two police officers were among three people killed in a shooting in the Australian state of Queensland, authorities said yesterday, and a hunt for the offenders was underway.

Queensland Police ordered residents of the remote rural community of Wieambilla, about 270 kilometres west of the state capital Brisbane, to remain indoors until further notice while they hunted the killer or killers.

Australia has some of the toughest gun laws in the world, imposed after a mass shooting at Port Arthur in the southern state of Tasmania in 1996 in which a lone gunman killed 35 people.

“Terrible scenes in Wieambilla and a heartbreaking day for the families and friends of the Queensland Police officers who have lost their lives in the line of duty,” Australian Prime Minister Anthony Albanese said on Twitter.

Police were called to the Wieambilla property yesterday in response to a missing person report from neighbouring New South Wales, Australian news reports said. A man from a neighbouring farm also arrived after seeing a fire at the property when the shooting began.

As many as four officers were at the scene when a volley of shots rang out, killing two of them and the male neighbour. A third officer was also slightly wounded. 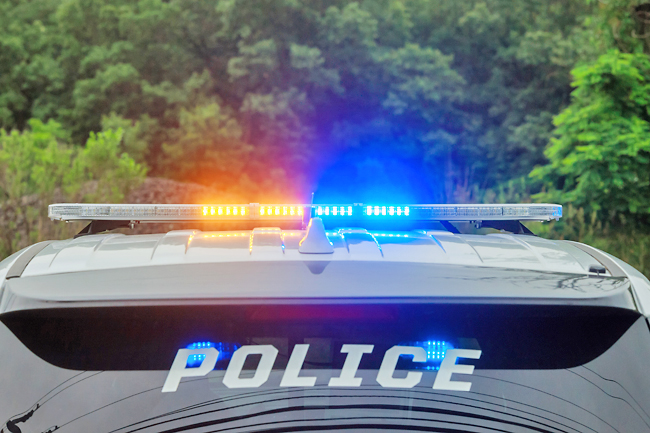