NEW DELHI (AFP) – Two pilots have been killed in India after a Soviet-era fighter jet crashed during a training sortie, the air force said, heightening safety concerns after a string of incidents involving the aircraft.

The MiG-21 came down on Thursday night in the desert of western Rajasthan state near the city of Barmer, the Defence Ministry said.

The crash was the sixth MiG-21 aircraft to have gone down since January last year, with five pilots killed.

The Indian Air Force (IAF) said the training aircraft “met with an accident” and said an investigation was ordered to determine the cause of the crash.

“IAF deeply regrets the loss of lives and stands firmly with the bereaved families,” the air force tweeted.

Defence Minister Rajnath Singh said he was “deeply anguished” by the loss of the two pilots in the crash. 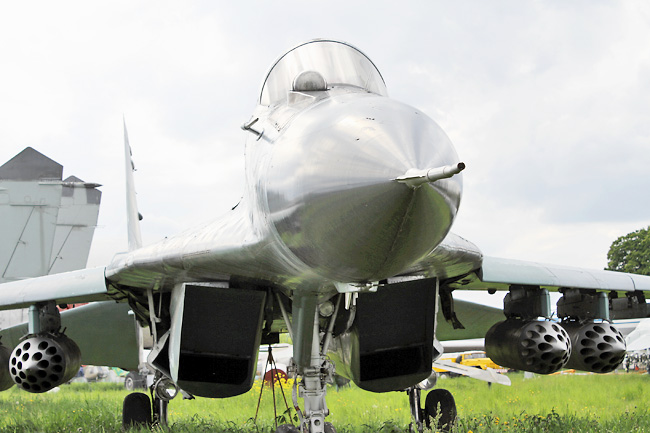