The winner was third year student from the Faculty of Usuluddin Abdul Mujib bin Sh’minan.

The competition was aimed at nurturing students’ talent in delivering high-quality syarahan.

The Tausyeh group was made up of UNISSA students who claimed third place in the Tausyeh competition for adults and youth among mosques, organised by the Mosque Affairs Department and Jame’ ‘Asr Hassanil Bolkiah recently. 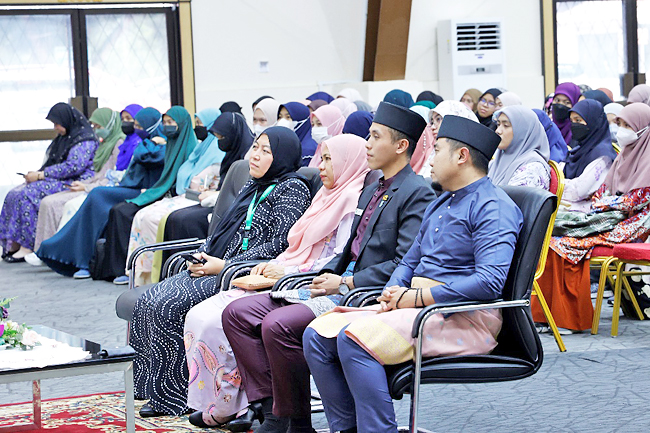