During the state visit, His Majesty met with the President of Singapore Halimah Yacob and discussed the excellent cooperation between the two countries in many areas such as Currency Interchangeability, defence, education and people-to-people exchanges. His Majesty also attended the state banquet hosted by the Singaporean President, where the monarch delivered a titah highlighting the unique and special relations between the two countries as well as working closely towards continued prosperity and resilience. 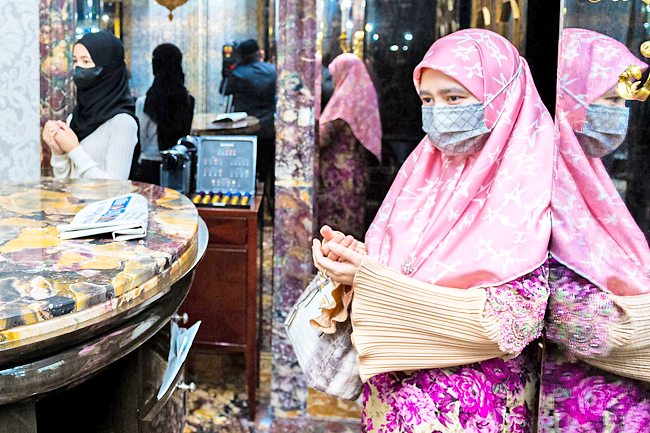 The two leaders reaffirmed the long-standing bilateral relations between Brunei Darussalam and Singapore as well as discussed on the exploration of new opportunities for cooperation.

His Majesty had the opportunity to board the H225M Medium Lift helicopter and to view the static exhibition of Aster 30, an air defence system; both assets used by the Republic of Singapore Air Force.