SINGAPORE (CNA) – Singapore police have rounded up 362 people believed to be involved in a host of scams that cheated victims of more than SGD11.1 million.

In a news release yesterday, the police said 249 men and 113 women are assisting in investigations after being netted in a two-week operation, which ran from July 22 until August 4.

The suspects are allegedly involved in more than 1,050 cases of scams as scammers or money mules.

They are being investigated for cheating, money laundering or providing payment services without a licence, said the police.

The suspects are thought to be linked to several types of scams, said the police, including Internet love scams, job scams, e-commerce scams, investment scams, phishing scams and loan scams.

“The police take a firm stance against any person who may be involved in scams, and perpetrators will be dealt with in accordance with the law,” said the police.

“To avoid being an accomplice to crimes, the public should always reject requests by others to use your bank account or mobile lines as you will be held accountable if these are linked to crimes.” 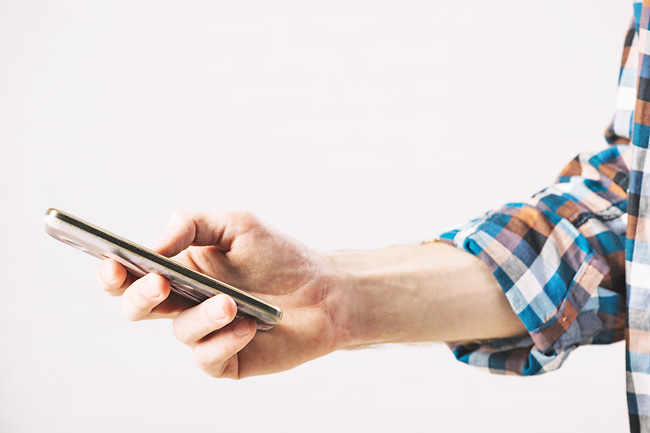