A 20 years’ jail sentence with two canings remains untouched as the Court of Appeal dismissed both the offender’s application and the Public Prosecutor’s recently.

President of the Court of Appeal Justice Michael Peter Burrell who heard the cross-application with Justices Michael Lunn and Conrad Seagroatt, concerns the case of Kasim bin Omar.

Kasim had pleaded guilty to causing the death of his five-month-old daughter, grievous bodily harm and failing to report the death to police, resulting in his sentence being handed by the High Court on March 18, 2021.

The appellate court thought that Kasim’s 20 years jail sentence was correctly decided as it was “within the band of the worst type of case” and noted “the need to protect society and reflect public abhorrence”.

The Public Prosecutor’s appeal for more canings was also dismissed by the appellate court on finding it although to be on the lower end, it is “within the acceptable range”.

DPP Hajah Suriana binti Haji Radin assisted the court as respondent and represented the Public Prosecutor as the applicant in the cross-application.

The story began in December 2017 with the premature birth of the victim, who suffered from complications since. 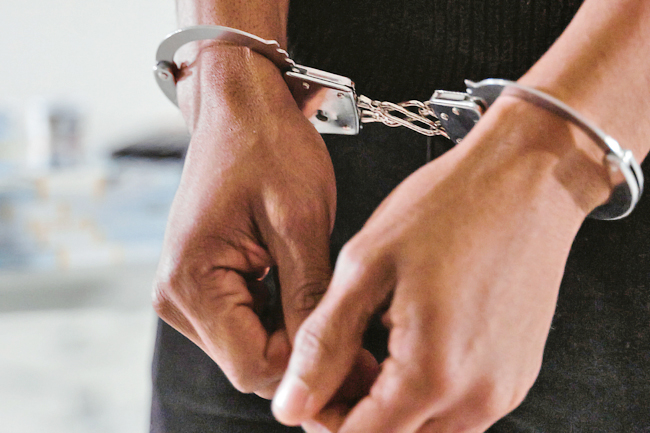 Kasim said that he often felt resentful at having to look after the victim and do household chores, while Siti Norzalia cared for their other children.

Enraged, Kasim took the victim to the bathroom, where he threw her onto the floor.

The victim’s head hit the floor and she appeared to stiffen for a while before her cries resumed. Kasim picked up the infant and cleaned her. He brought her back to the bedroom, where he threw her down again, causing her head to hit the bed frame. He left the victim to cry alone.

After several hours, Kasim unsuccessfully tried to feed the victim, who was quiet and inactive by then. The couple tried performing CPR on the victim, but she was not breathing. When Siti Norzalia suggested that they bring the victim to the hospital, Kasim disagreed, as he feared being suspected of child abuse.

Kasim said that he would bury the victim, and his wife agreed. However, in the early hours of the following day, instead of burying the victim, the couple wrapped the body in plastic and clothing, placed in a container and then inside a bag.

They carried the bag to the back of the house, where it was put into the storeroom. The couple told family members that they had given up the victim for adoption.

The victim’s death was only discovered about a year later, on September 12, 2019, when Siti Norzalia’s mother lodged a report on spousal abuse, after noticing a bruise on her daughter’s eye. She also informed the police that her daughter had been giving conflicting accounts, as to the whereabouts of the victim.

Police arrested Kasim, who led them to the victim’s body in the storeroom at the back of the house in Kampong Salambigar.