MADRID (AFP) – A strike by staff at Ryanair and Brussels Airlines over pay and working conditions yesterday forced the cancellation of dozens of flights in Europe at the start of the peak summer travel season.

The biggest impact was felt in Belgium, where the work stoppage led Europe’s biggest budget airline to cancel 127 flights to and from Charleroi airport near Brussels between yesterday and tomorrow.

Ryanair could only guarantee 30-40 per cent of its scheduled flights at the airport, said a spokeswoman for Brussels South Charleroi Airport.

The situation in Belgium was further complicated by a three-day strike by staff at Brussels Airlines, a unit of Germany airline Lufthansa, which began on Thursday.

The company has cancelled 315 flights to and from Brussels’ internatioanl airport during the three-day strike.

The impact of the Ryanair strike was more limited in Portugal, where only two flights were cancelled yesterday morning, according to the SNPVAC union behind the walkout in the country.

It expects the strike to gain force.

In Spain, where Ryanair employs 1,900 people, no flights were cancelled except those heading to Belgium. 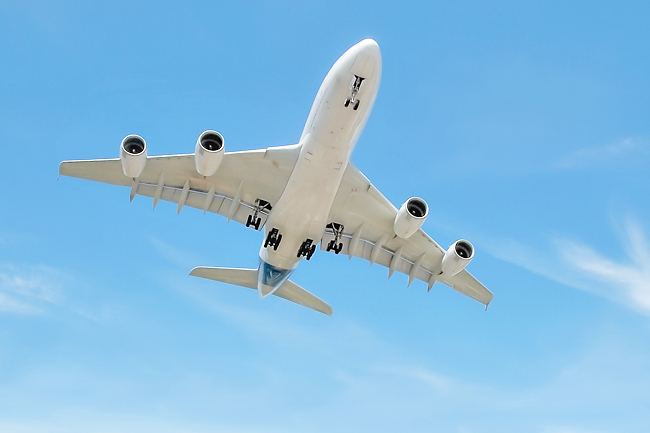