GRAND BAIE (AFP) – Antoine Rozner soared away from the chasing pack with an early eagle and cruised to a five-shot victory in the Mauritius Open on Sunday.

“It’s so hard to win so I’m just so happy,” said the 29-year-old Frenchman who completed victory just before heading back to his hotel to watch his country’s doomed attempt to win the World Cup.

Three years ago, he lost in extra time in Mauritius when he fell to Rasmus Hojgaard in a playoff.

Rozner started the final round with a two-shot lead, made a birdie at the fifth hole and finished the outward nine with an eagle three at the seventh followed at once by two more birdies.

He bogeyed 17 and then finished with a flourish and a birdie at the 18th.

He finished five clear of Spaniard Alfredo Garcia-Heredia who shot a 67.

Another Frenchman, Julien Brun, was two shots further back in third after his level-par 72.
Rozner said he had no idea he was so far ahead.

“I didn’t know anything about the scores, I didn’t want to have a look. I knew I was in the lead.”

“I knew if I kept playing like this there was going to be no issue at the end but it was so hard.” 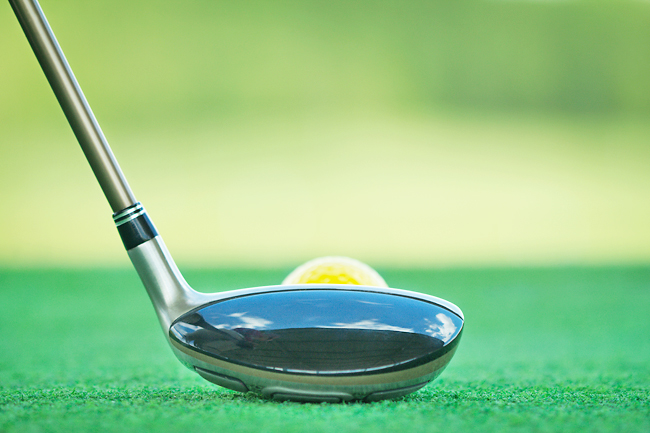