Return to the international stage

The recent easing of travel restrictions as part of Brunei Darussalam’s post-pandemic recovery efforts has prompted the resumption of sporting athletes competing beyond these shores to represent the nation at both the regional and global stage.

With the world opening up borders, quarantines and travel bubbles previously experienced when sporting competitions were first reintroduced during the COVID-19 era were exempted and removed, paving the way for greater flexibility of access, movement and participation of athletes.

Now that borders are open amid the high vaccination rate in the country, the Sultanate has welcomed the move to send athletes overseas in a bid to bring glory to the nation through winning medals.

This initiative has also been expanded to various sporting associations in the country, whose annual targets or key performance indicators include promoting the development of athletes.

The local sporting community has seen a busy second half of the year following the hosting of the Commonwealth Games 2022 in Birmingham, England, the 11th ASEAN Para Games in Solo, Indonesia, and the Islamic Solidarity Games (ISG) in Konya, Turkey.

The series of tournaments came amid the success of the 31st Southeast Asian Games (SEA Games) in Hanoi, Vietnam, which saw Brunei assemble the largest delegation since the start of the COVID-19 pandemic. 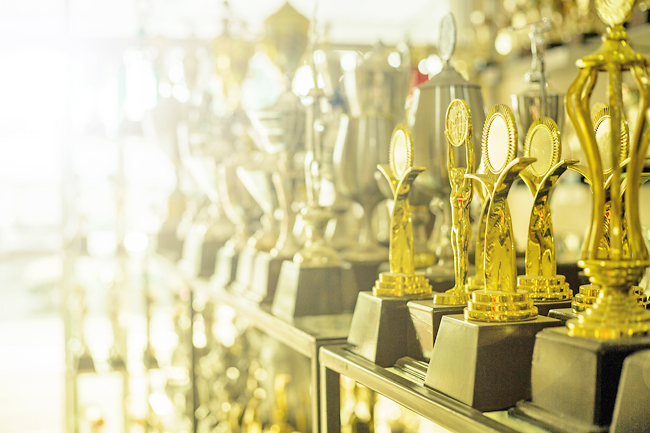 Last month, Brunei Darussalam wushu star Basma Lachkar has put the Sultanate in the international spotlight yet again after winning gold in the prestigious World Games – which is on par with the Olympic Games.

The wushu talent accumulated a total of 19.040 points in the women’s combined taijiquan and taijijian event at the Bill Battle Coliseum in Birmingham, Alabama in the United States (US). Her accomplishment marked a new and historic milestone in Brunei sports, with the Sultanate gaining their first ever gold medal since the inception of the tournament in Santa Clara, US in 1981.

Her national teammate Hosea Wong Zheng Yu also impressed in the tournament after claiming silver in the men’s combined taijiquan and taijijian event with a score of 18.924 points.

The national wushu team left for the US on the back of an equally successful SEA Games with Mohamad Adi Salihin bin Roslan winning gold in the men’s nanquan event.

At the end of last month, the Brunei Darussalam national contingent travelled to Birmingham, England to take part in the Commonwealth Games. The 12-member contingent included seven athletes and officials, with the Sultanate contesting in two sports namely lawn bowling and weightlifting.

Prior to the Commonwealth Games in Birmingham, Brunei had only contested in one sport since 2010.

Meanwhile, a national contingent consisting of para-athletes joined a competition overseas for the first time since the start of the pandemic when they left the country for the 11th ASEAN Para Games in Solo, Indonesia.

The national swimmer, who has been awarded a FINA Development Scholarship for 2022, will be competing in the 400m and 1,500m freestyle events.

In basketball, Brunei professional club Pegasus was in Kuala Lumpur, Malaysia to take part in the Malaysia D-League.

The local representative has been drawn in Group ‘B’ alongside Selangor XXIII, Sunrise Youngsters, Singapore Adroit, Johor Tigers, Speed Hunters and MBC.

The national under-16 football team also took part in the ASEAN Football Federation (AFF) Under-16 Boys’ Championship in Indonesia.