One dead, three hurt when fireworks explode in farm fire

LA GRANGE, NORTH CAROLINA (AP) – A brush fire on a North Carolina farm caused fireworks to explode inside a container where they were stored, killing one person and injuring three firefighters on Friday, authorities said.

Stroud said firefighters were dispatched to put out a reported brush fire at a farm in La Grange as flames were approaching a building. He said fields were being burned off when the fire spread and detonated the fireworks stored in a container.

The identities of the dead and injured were not released. 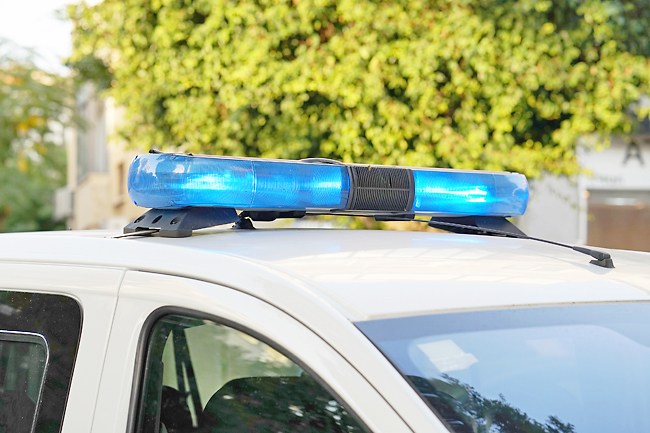