BAMAKO (AFP) – Malian prosecutors on Monday confirmed they had filed charges against 49 Ivorian troops, including for alleged conspiracy and harm to state security, in a case that has fuelled tensions between the two countries.

Judicial sources in Bamako on Sunday, speaking on condition of anonymity, had said charges had been filed against the group, but negotiations between Ivory Coast and Mali were continuing.

In a statement, public prosecutor Samba Sissoko said the 49 had been ordered to be held in custody after being charged on August 10, 11 and 12.

The soldiers were arrested after their arrival at Bamako airport on July 10. 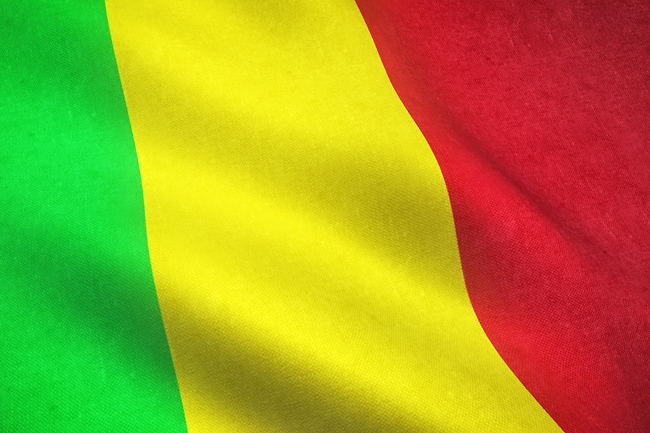 Ivory Coast said they were sent on a routine rotation for personnel who provide back-up services for the United Nations peacekeeping mission in Mali, MINUSMA, and has called for their release.

Mali’s military-led government said the troops had no orders or supporting documents and has described them as “mercenaries”.

Negotiations are under way to free the soldiers, with Togolese President Faure Gnassingbe acting as a mediator, but a first round of talks, held in Togo’s capital Lome on July 28, failed to make progress.

Sall emerged to say he “wants to find an African solution within the framework of African solidarity” to the stand-off.

He added that Mali “remains available for a dialogue” and also praised Gnassingbe’s mediation efforts.