KARACHI (AFP) – Nobel Peace laureate Malala Yousafzai yesterday met with victims of Pakistan’s devastating monsoon floods, in only the second visit to her home country since being shot by the Taleban a decade ago.

Authorities are also battling a health crisis of malaria, dengue and malnutrition that has broken out among flood victims living in thousands of makeshift camps across the country.

Yousafzai visited camps in rural Sindh province where she met with women who have fled their submerged villages, describing them as “very brave”, according to the provincial chief minister’s office.

She expressed concerns over the impact on education, with two million children missing classes and 12,000 schools damaged. 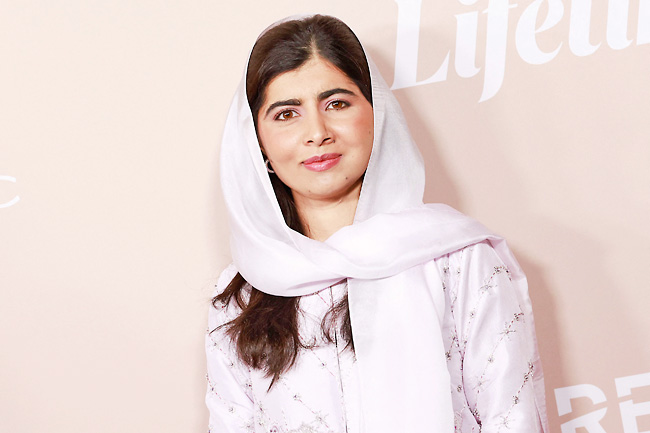