The Intermediate Court yesterday handed a sentence of five years’ jail with four canings to a 43-year-old local man who pleaded guilty to three charges of sexually abusing two of his daughters and a niece.

The man, whose identity is not revealed to protect the victims, committed the offences by molesting the teenage victims at the family home.

“The court will continue to view these types of sexual assaults as reprehensible in the society and the sentences should reflect the seriousness of the offence, and also deter the accused from re-offending and at the same time deter potential offenders,” the judge said on arriving to her decision.

The court also took into account the fact that the defendant expressed no remorse on his acts and reasoned it with the lack of his wife’s company. 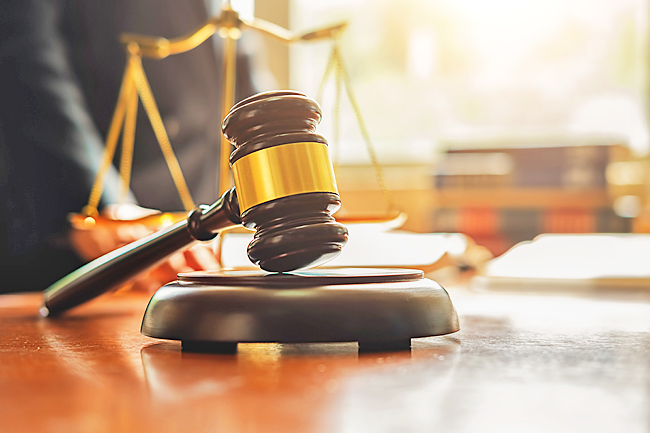 DPP Nurul Fitri Kiprawi revealed that the defendant’s wife moved out to her parents’ house since June, leaving the defendant and their six children at the family home.

The prosecution further revealed that the incident in 2020 was against the defendant’s 15- year-old niece, who told his wife what had happened.

The defendant denied it. The defendant’s niece was spending the night over at their home at the time.

Sometime between January and February, the defendant took to commit the offence against his second child aged 17, who also shared the incident with her mother.

The defendant denied remembering it when confronted and said he was intoxicated at the time.

On October 28, the defendant sexually abused his fourth child, aged 15. This prompted the child to file a police report when she ran from home right after the incident to confide in a friend in the neighbourhood.