CNA – Indonesia’s trade surplus hit a record high of USD54.46 billion last year amid a global increase in commodity prices and a disruption to the global supply chains as a result of the Russia-Ukraine war.

It was caused by increases in prices and export shipments of commodities like coal, crude palm oil and iron.

Among its trading partners, Indonesia benefitted the most from its trade with the United States (US), and saw the biggest bilateral deficit with Australia. 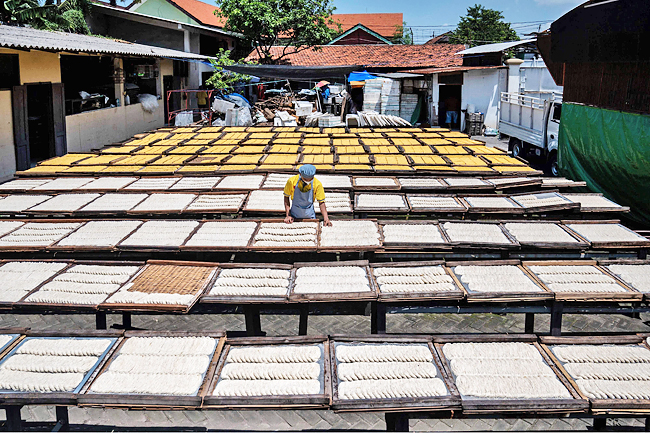 The US accounted for the largest portion of Indonesia’s overall trade surplus last year.

Excluding oil and gas products, the US imported USD18.89 billion more from Indonesia than it exported to the Southeast Asian country.

Knitted clothing and accessories worth USD2.86 billion made up the largest commodity imported to the US from Indonesia, followed by machinery and electrical equipment worth USD2.83 billion.

Other countries which contributed the highest to Indonesia’s trade surplus were India and the Philippines. Excluding oil and gas products, Indonesia experienced its largest trade deficit of USD6 billion with Australia.

This is due to its import of coal and cereal amounting to USD1.93 billion and USD1.72 billion respectively. It also incurred high trade deficits with Thailand and China.  According to BPS data, the country’s exports have exceeded its imports for 32 consecutive months.