Emirsyah Satar, the flag-carrier’s chief executive from 2005 to 2014, was sentenced to eight years in prison in 2020 for bribery and money laundering in buying planes and engines from Airbus and Rolls-Royce.

The United States (US) Department of Justice and Britain’s Serious Fraud Office are also investigating suspected bribery related to sales of jets by Canadian plane maker Bombardier to Garuda between 2011 and 2012.

“This was his responsibility in carrying out the work during his tenure,” Attorney General Sanitiar Burhanuddin told a news conference. Satar could not immediately be reached for comment. 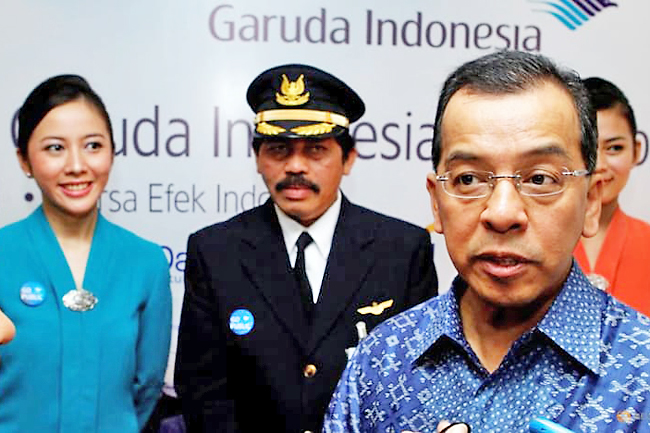 Three other former Garuda executives and a former director of local conglomerate PT Mugi Rekso Abadi (MRA) were also named suspects. Garuda, Bombardier and ATR did not respond immediately to requests for comment and MRA could not immediately be reached.

Separately, the attorney general said state auditors and his office would jointly audit government firms and organisations in the palm oil sector, in a probe into allegations that a mafia operation had driven up domestic cooking oil prices for months.

The government had requested an audit that will cover palm oil companies’ land size, partnerships with smallholder farmers, and tax reports, among other areas.