The Haj Affairs Department at the Ministry of Religious Affairs through the Haj and Umrah Guidance Division will hold the Haj ritual course for this year’s Haj season.

The course will take place for 12 sessions every Friday and Sunday starting January 27 from 8am-10am, to March 5 in all districts.

For Tutong District, it will be held at Pengiran Anak Puteri Norain Religious School and in Temburong District at Arabic Preparatory School in Bangar.

All selected intending Haj pilgrims for this year’s Haj season are required to attend the course at the specified place. 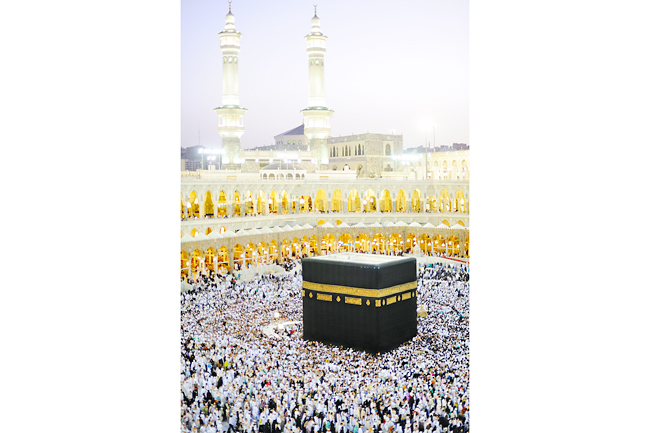