Four premises at Kampong Melabau and one at Kampong Serusop were found to have unauthorised electrical connection or diversion for cryptocurrency mining operations.

These were found during a 30-man joint operation by the Department of Electrical Services (DES) on Wednesday. Joining the operation were Royal Brunei Police Force (RBPF), Fire and Rescue Department (FRD) and Autoriti Elektrik Negara Brunei Darussalam (AENBD).

According to a press release, unauthorised electrical connections may have unsafe wiring resulting in fire, loss of life and property damage.

Unauthorised electrical diversion and meter tampering is an offence under Section 3 and 9, Chapter 71 of the Electricity Act where if convicted, will be fined no more than BND50,000 and imprisonment of no more than three years or both. 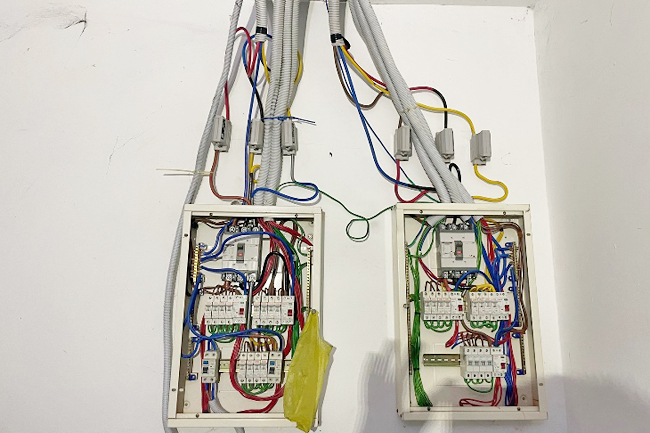