GAZIANTEP (XINHUA) – In a traditional restaurant in the southeastern Turkish city of Gaziantep, chefs, like all their counterparts in any other restaurant in the Turkish gastronomy hub, have been perfecting their craft to remould centuries-old recipes to satisfy modern palates.

“Our cuisine is ancient and rich. We have about 500 recipes and here we serve about 80 of them to our customers,” the third-generation owner of the locally renowned Yesemek restaurant Taner Olca told Xinhua.

In a blend of the East and the West, the rich culinary heritage of Gaziantep has become a mainstay of the local economy.

The richness of ingredients and spices, and the exchange and fusion of various cultures have generated Gaziantep’s unique gastronomic cultural traditions, he added.

One of the culinary masterpieces in the city is beyran, a spicy soup often served as breakfast, where tender strips of lamb topped with rice are drowned in a rich and fiery broth teeming with red pepper flakes. 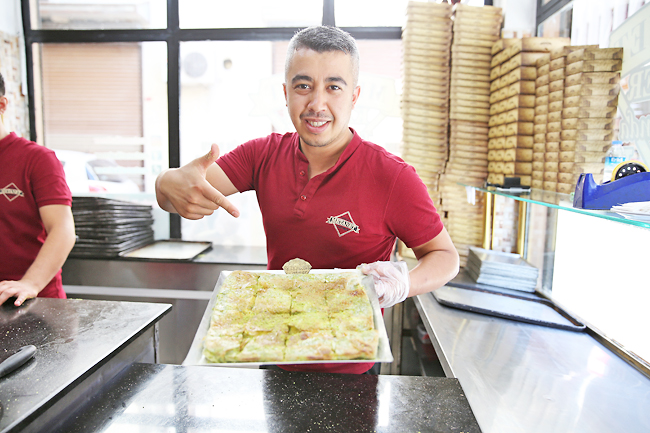 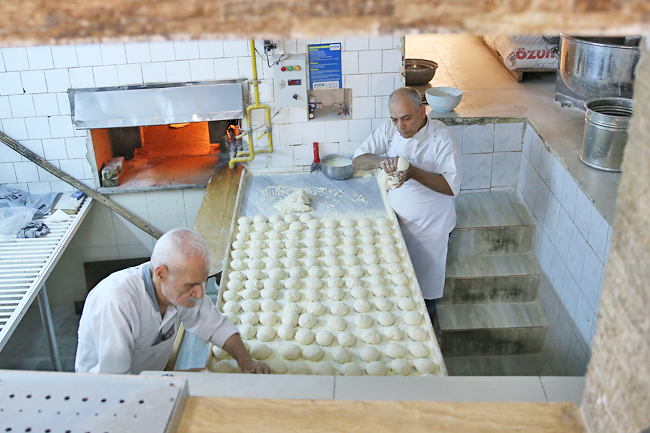 “I have been cooking beyran for 35 years. It is made of an entire lamb except the head.

The meat is cooked for 14 hours on a special stove one day prior to serving,” the chef from the Metanet restaurant located in the heart of Gaziantep’s old city Okkes Babacan told Xinhua.

“This is a recipe inherited from the Ottoman period,” the chef said.

Declared a Creative City of Gastronomy by UNESCO in 2015, Gaziantep holds a very special place in the Turkish cookbook.

Sahin said her city has a wide variety of dishes on a global scale to offer to foodies from all over the world.

About 60 per cent of professionals in Gaziantep are employed in the food industry, and nearly 50 per cent of its enterprises operate in food manufacturing, according to local official statistics.

“Gaziantep is a hub, a melting pot of civilisations that draws foodies, history lovers and those looking for a rich and diverse culture,” said local retired teacher Osman Turgay Baloglu.