On June 14, a 10.21am distress call was received on a tailor shop fire in Kampong Mulaut.

Arriving at the scene, ASO Saini bin Gapor and his 11-men team from Operation ‘F’ branch of the Jerudong Fire Station found that two members of the public had doused the flames with the help of a fire extinguisher.

The fire stemmed from a kitchen located at the back of the store. The firefighters opened the doors and windows for ventilation.

The cause of the fire and estimated damages are under investigation. No casualties were reported. 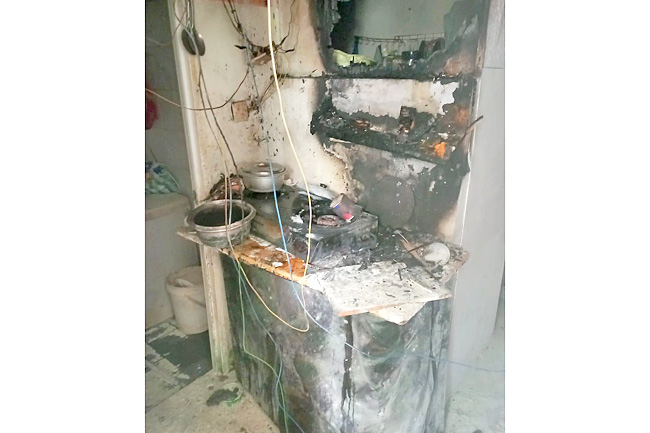 The units, measuring 15 metres by 10 metres, had been used for stockpiling goods for sale.

Firefighters sprang into action and controlled the fire within 15 minutes. The cause of the fire and estimated losses are also under investigation.