The case of seven officers and personnel of the Royal Customs and Excise Department (RCED) involved in allegations of a scandal yesterday came up in the Intermediate Court again.

All of the defendants, but Marsidi, hired defence counsels and introduced their representatives in court.

Prosecutor Khalilah Hussin revealed in court that the case is a result of an arrest by the Anti-Corruption Bureau (ACB) in a joint operation with other security agencies between September 8 and October 4.

The operation is associated with information received by the ACB that RCED officers committed offences of selling items seized and kept at the RCED warehouse in Muara, some of which had been ordered for disposal.

Judge Harnita Zelda Skinner adjourned the case to February 9, 2023 seeing that the newly appointed counsels needed time to look into their clients’ cases. 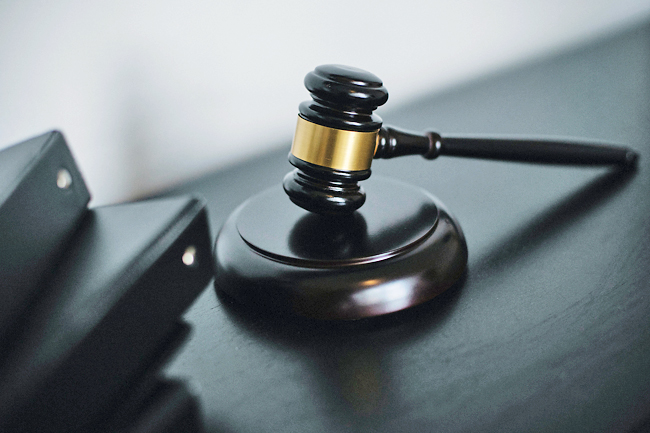