“There was not much activity seen on the sellers’ side despite CPO futures falling sharply for the past two days as there is a negative refining margin at both Malaysia and Indonesia at the moment.

“It was also the reason that Indonesian sellers were offering CPO at around USD30-USD40 per tonne discount against Malaysian counterparts,” he told Bernama. 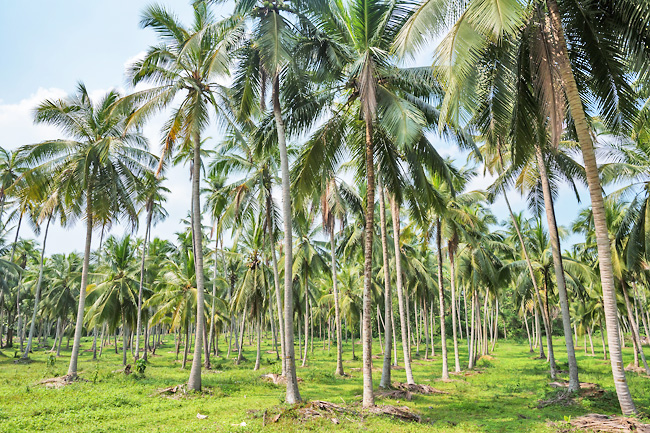 “The Malaysian Palm Oil Association (MPOA) and UOB Kay Hian production estimates suggest that Malaysian palm oil production during December stood at 4.42 per cent and in the range of one to five per cent lower from November estimates.

“The Malaysian Palm Oil Board (MPOB) December supply and demand previews are out and almost everyone is in consensus that Malaysian palm oil production dropped by three per cent in November to 1.63 million tonnes and exports above 1.5 million tonnes. Meanwhile, end stocks eased to 2.26 per cent to 2.17 million tonnes,” he said.

The physical CPO price for January South slipped by MYR10 to MYR4,070 per tonne.