The group added that passenger movements for its largest source market, Southeast Asia, exceeded 60 per cent of pre-pandemic levels for the first time since the onset of COVID-19.

It also saw 61,100 aircraft movements, or 63.7 per cent of its pre-pandemic levels, during the quarter. This number includes takeoffs and landings at the airport.

Changi Airport clocked 3.42 million passengers in September, representing 62.6 per cent of its pre-COVID traffic in the same month in 2019. There were 20,400 aircraft movements in the same month.

This is 65.6 per cent of the levels in September 2019, CAG said. Australia, Malaysia, Indonesia, India and Thailand were the top traffic markets for the quarter. CAG added that passenger traffic to and from North America “continued to trend above pre-pandemic levels, driven by strong demand and increased frequencies by Singapore Airlines and United Airlines”. 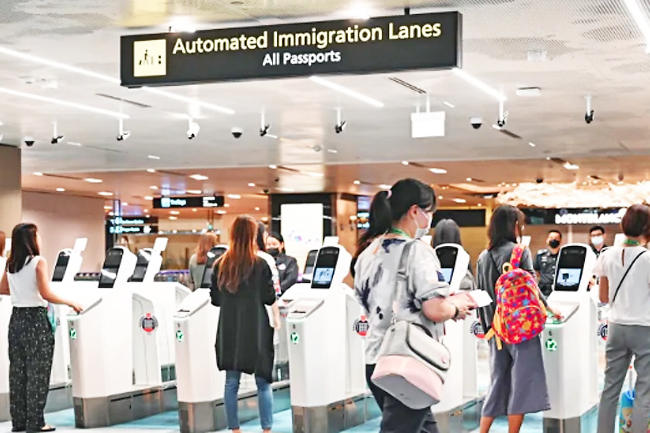 The group’s managing director for air hub development Lim Ching Kiat said he expects Changi Airport to handle 80 per cent of pre-COVID flights by the end of the year, as more borders re-open and travel recovery picks up pace.

“This month also marks a significant milestone for the airport, with Changi operating all four terminals after more than two years.

“We continue to work closely with our airline partners to increase flight frequencies and connectivity to better serve our passengers,” said Lim.

Airfreight movements totalled 470,000 tonnes in the July to September quarter, a decline of six per cent year-on-year. The airport also strengthened its passenger flight connectivity to North Asia with Air Premia starting passenger services to Seoul and Scoot resuming services to Fuzhou, China.