LA PAZ (XINHUA) – Bolivia reported its second monkeypox death since the first case was detected on August 1, a hospital director in the eastern city of Santa Cruz said on Thursday.

“We regrettably have a second death due to complications from monkeypox… with the same components consisting of the immune-based disease and many severe lesions,” Director of the San Juan de Dios public hospital Marcelo Cuellar told reporters.

The patient, who was hospitalised on October 10, had over 270 skin lesions, in addition to symptoms of other pathologies, such as a severe immunological condition and Chagas disease, Cuellar said.

The patient’s clinical condition deteriorated due to the skin lesions, which caused multiple organ failures with renal, hepatic and respiratory deficiencies, resulting in his death early on Thursday morning, said Cuellar. On October 7, the Santa Cruz departmental health service reported the first monkeypox death in Bolivia at the same hospital.

To date, the South American country has recorded 237 cases, including 81 active, according to the Ministry of Health and Sports.

Last month, Minister of Health and Sports Jeyson Auza said the spread of the disease was under control, with a nationwide plan that included prevention, containment and mitigation. 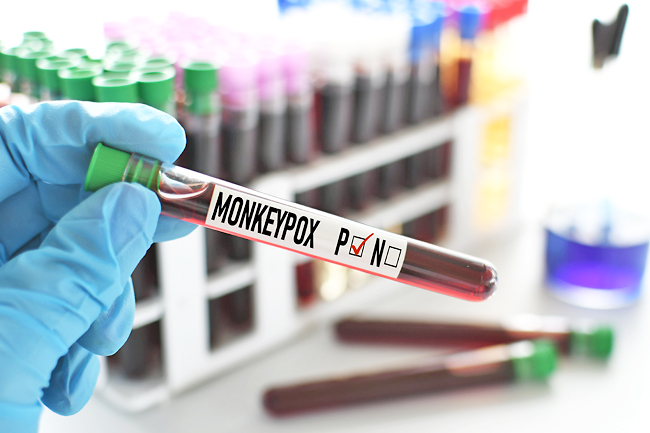