The 13th-ranked Swiss player took barely an hour to beat the eighth-ranked Kasatkina.

Bencic converted five of her seven break points and won almost double the amount of points than the Russian, who had been impressive in reaching the semifinals before both women had walkovers to advance to the final.

It was the first tournament win for the reigning Olympic champion since she took on a new coach, Dmitry Tursunov.

“It’s our first title together, sure it’s not the last one, I feel like we’re just starting so thanks a lot,” Bencic said.

In the men’s title match, Soonwoo Kwon, who lost in qualifying but was a late call-up to the main draw due to an injury withdrawal, beat Roberto Bautista Agut 6-4, 3-6, 7-6 (4).

The South Korean player was down 2-0 in the final set and had two break points against him before he recovered for the victory.

“So many people are watching in TV in Korea, thanks to the fans in here, supporting me,” Kwon said. 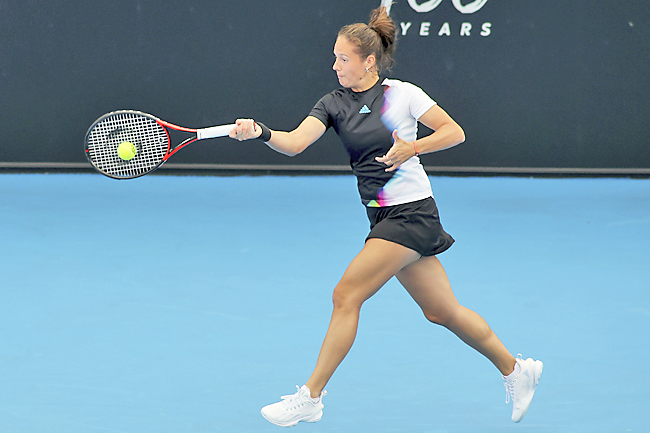