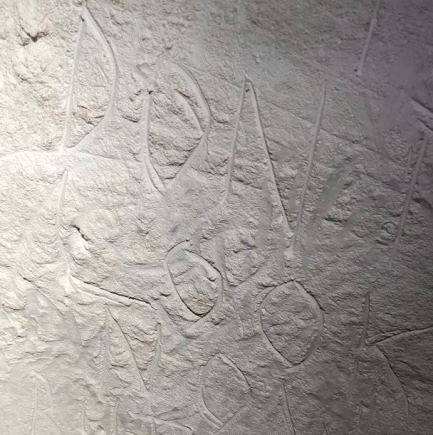 The vandals appeared to have removed parts of a barbed wire fence at Koonalda Cave and got underneath, before using their fingers to draw over the top of the Indigenous artwork, said Aboriginal Affairs Minister of South Australia state Kyam Maher.

“This is, quite frankly, shocking. These caves are some of the earliest evidence of Aboriginal occupation of that part of the country,” he told the Australian Broadcasting Corp on Wednesday.