LONDON (AFP) – Veteran Spanish Formula One driver Fernando Alonso (AFP pic below) said he “intends to win again” after Aston Martin announced yesterday that he would be joining the team on a multi-year contract from 2023.

The double world champion, who turned 41 on Friday and was coming to the end of his contract with French team Alpine, will replace German driver Sebastian Vettel, a four-time champion, who last week announced his retirement from Formula One at the end of the current season.

Alonso, who won his world titles with Renault in 2005 and 2006, said the Aston Martin team – which is owned by Canadian billionaire Lawrence Stroll whose son Lance drives the other car – “is clearly applying the energy and commitment to win” and is “one of the most exciting teams in Formula One today”.

“I have known Lawrence and Lance for many years and it is very obvious that they have the ambition and passion to succeed in Formula One,” said Alonso who came eighth in Sunday’s Hungarian Grand Prix and is currently 10th in the world championship standings.

The Spaniard made his F1 debut in 2001. After winning his world titles with Renault – the precursor to Alpine – he failed to add any more in two spells with McLaren and during a five-year stint with Ferrari.

In 2018, he left the sport to try his hand at other forms of racing, winning the Le Mans 24 Hours twice and taking part in the Indianapolis 500 and the Dakar Rally.

Alonso returned to Formula One with Alpine in 2021, clinching his 98th and most recent podium at that year’s Qatar GP. His last victory came at his home Grand Prix in Barcelona in 2013, but he is eager to add to his 32 race wins. 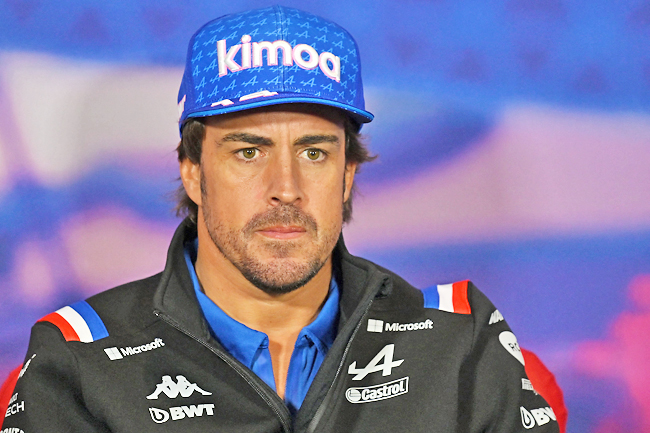