Some 79 students – 35 males and 44 females – enrolled at Institut Tahfiz Al-Quran Sultan Haji Hassanal Bolkiah (ITQSHHB) to begin their journey at the secondary level.

The students were engaged in a six-day orientation from January 9-14.

Among the activities organised were: a workshop to introduce them to Al-Quran memorisation, a briefing on hostel life, and a tour of the institute.Present as the chief guest at the enrolment was Director of Islamic Studies Department at the Ministry of Religious Affairs Haji Shamshol bin Haji Omar who said studying at ITQSHHB is still an important learning stream for students, especially those with parents who want their children to be able to be well versed in Al-Quran recitation.

The assurance comes from the continuous success of the ITQSHHB since its establishment 30 years ago, especially in giving birth to more huffaz (a person who had completed the memorisation of Al-Quran) in the sultanate while deepening the appreciation for the religion.

Haji Shamshol added that most graduates have become teachers and are also involved in religious programmes at national level or become imams at mosques, suraus and religious halls.

Some students, he said, have been selected to represent the country in competitions at national and international levels most notably the First Global Robotic competition in Geneva, Switzerland last year.

The event yesterday was highlighted by the presentation of Mushaf Al-Quran to the new students by the chief guest and the reading of oath by the new students, led by Muhammad Izz’Mozzat Ei Jaz bin Sharif.

It ended with a Doa Selamat, recited by Ustaz Pengiran Fahd bin Pengiran Haji Sabtu. Also present were senior officers at the MoRA, parents, officers, teachers and staff of ITQSHHB. 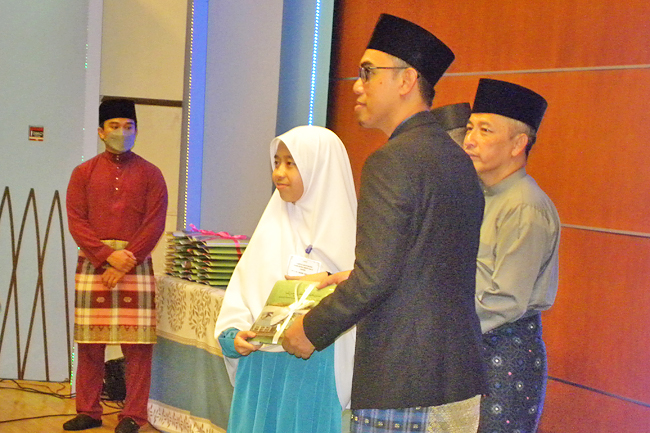 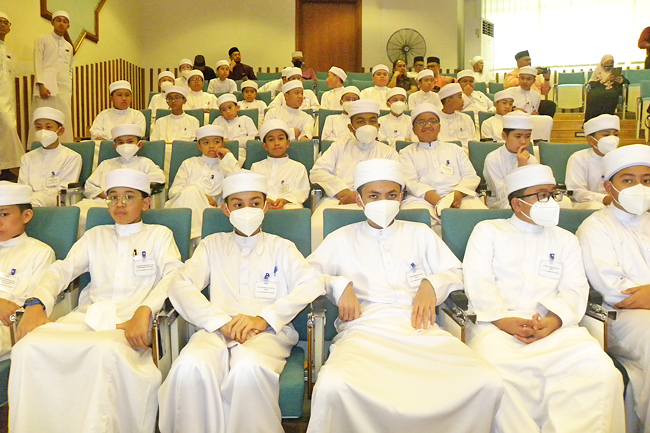