THE STRAITS TIMES – A total of 146 suspects have been arrested for drug offences following a two-week operation by the Central Narcotics Bureau (CNB).

The drugs with an estimated street value of about USD55,000 were seized, a CNB statement said yesterday.

The islandwide operation took place from June 6 to yesterday, and drugs were seized from areas including Jurong, Marine Parade, Sengkang and Yishun.

CNB said that illicit drugs, including cannabis, are harmful, addictive and can destroy lives, families and communities.

It reminded that public that cannabis is a Class A controlled drug under the Misuse of Drugs Act (MDA).

CNB officers raided a unit near Tampines Street 12 on the morning of June 8 and arrested a man, 32, for suspected drug offences.

About 18 grammes (g) of cannabis and drug paraphernalia were seized from the unit.

In a follow-up operation conducted the next day, officers raided another flat near Simei Street 3 and arrested a 38-year-old man for suspected drug trafficking offences. 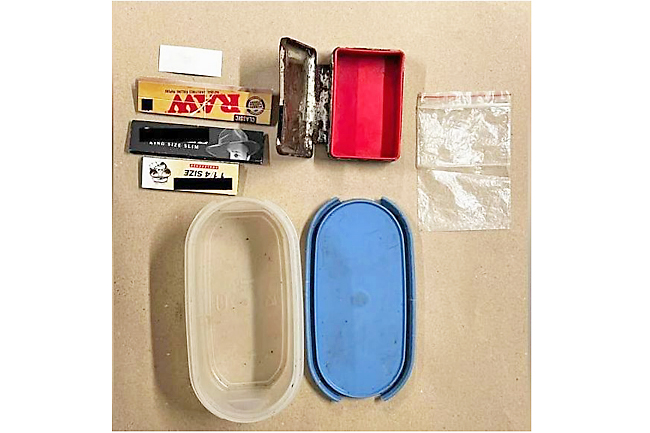