BEIRUT (AFP) – Eleven people were killed and dozens wounded when their pick-up truck ran over a landmine near Syria’s southern city of Daraa, a war monitor said yesterday.

“Eleven people, including five children under 16 and three women, were killed and around 34 people were injured” in the explosion, said the Syrian Observatory for Human Rights, adding that some were in critical condition.

The latest toll brings to 124 the total number of people killed by explosive remnants since the beginning of 2022, according to the Britain-based Observatory, which relies on a wide network of sources in Syria.

Explosives left by all sides in fields, along roads or even in buildings in Syria’s decade-long conflict have wounded thousands of civilians and killed hundreds of others.

Across the country, about half the population is estimated to be living in areas contaminated by unexploded ordnance, according to the United Nations. 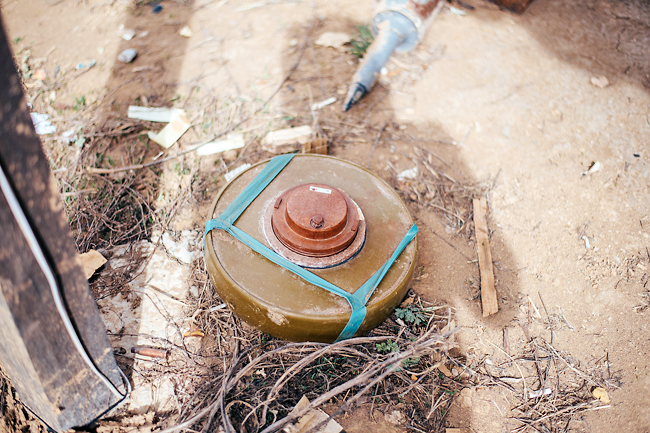