The body of Takahashi, 60, was found on Wednesday floating about 300 metres off the coast of Okinawa, by a person running a marine leisure business, according to an official at the Naha Coast Guard Nago station. The coast guard and the fire department went by boat and watercraft and found the body, face down and wearing a snorkeling mask.

He may have been dead for a day or two, according to the coast guard official, who spoke on condition of anonymity because their job did not allow them to be quoted by name. 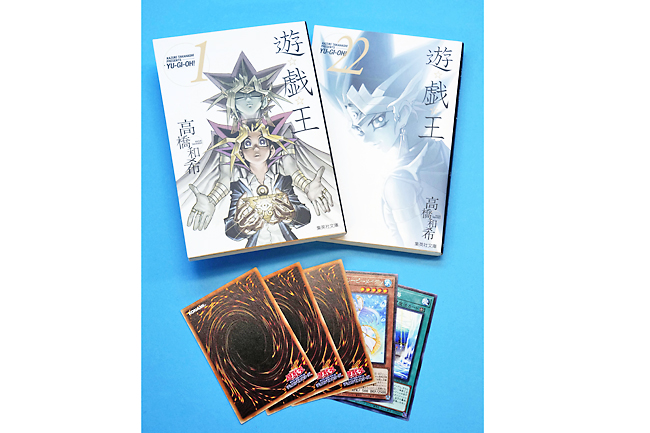