Lim Boon Hwa will continue to lead the federation as the President and assisted by Dr Muhammad Firdaus bin Abdul Rahman as the Deputy President. 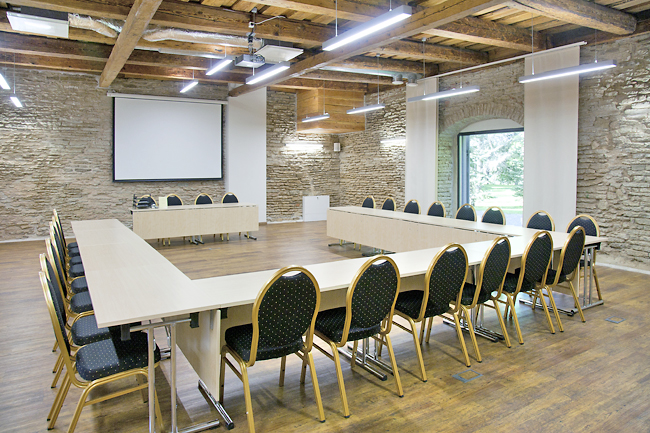