AUSTRALIA (AFP) – World number three Casper Ruud (AP pic below) cruised past Thiago Monteiro in straight sets but it was in vain as Norway crashed in their mixed teams United Cup tie against Brazil in Brisbane yesterday.

After the Brazilians won both opening singles rubbers Saturday, Ruud’s 6-3, 6-2 victory brought his country back into contention.

But the comeback was short-lived with the South Americans taking the tie when Laura Pigossi outlasted Ulrikke Eikeri 6-3, 6-4 in almost two hours at Pat Rafter Arena.

Brazil won the mixed doubles to give them a 4-1 win.

Ruud was far too consistent for the 71st ranked Monteiro, who made 27 unforced errors, wrapping up a dominant win in only 70 minutes to at least give him confidence heading into the new season.

“It was a must-win match for Norway so I was maybe feeling the pressure a little bit,” Ruud said. “But I was able to come out with a good start.”

The Norwegian was a runner-up at last year’s French and US Opens and said he was feeling confident ahead of the Australian Open later this month where he will bid to win a first Grand Slam title.

He did not play at Melbourne Park last year after rolling his ankle the day before his first match and said he wanted to make amends.

“I always feel very motivated coming down here playing in Australia. Last year was a bit unfortunate,” he said. 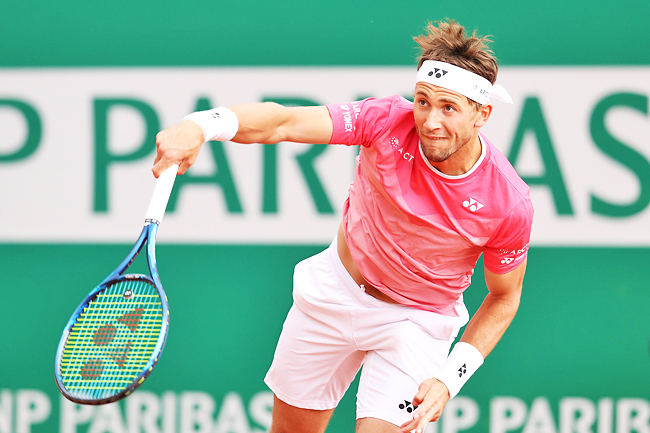