UPI – Google’s annual Year in Search list is a microcosm of all that collectively grabbed people’s attention throughout the year and in 2022 the game Wordle was number one.

The word game was popular globally, challenging players to guess a word everyday and giving them the chance to show off their skills on social media.

You could not log into a social media app without observing the Wordle prowess of people you are connected with. In fact, it was so popular that it was entered into the search bar more than “Ukraine” or “Queen Elizabeth”.

Wordle started as a prototype in 2013, created by Josh Wardle. It did not immediately take off, but a reworked version of the game made a splash in 2021.

Within just a few months it was acquired by the New York Times and is now playable on its website and as a mobile app.

“India vs England” was the second-most searched term, referring to the Twenty20 World Cup in cricket. England defeated India by 10 wickets in the tournament’s semi-final round. 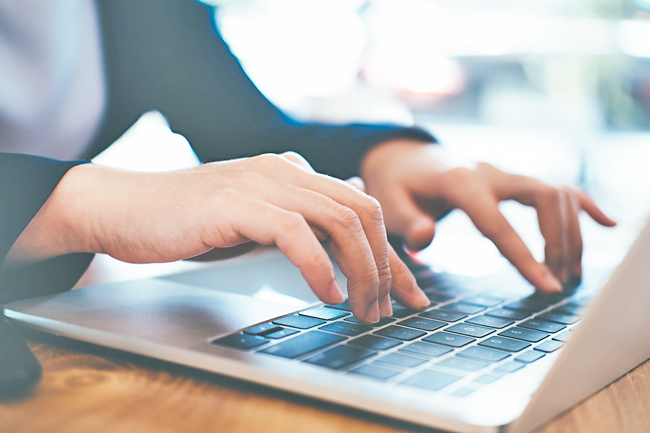