DENVER (AP) – Two women who said a nurse sexually assaulted them while they were unconscious in intensive care filed a lawsuit on Tuesday against the Colorado hospital where they were being treated, alleging the hospital’s management didn’t do enough to prevent the abuse.

The lawsuit – which is proposed as a class action suit – alleges St Mary’s Hospital in Grand Junction and SCL Health and Intermountain Healthcare, the companies that ran the hospital, knew or should have known about the actions of the nurse, Christopher Lambros, who has been arrested and charged with sexual assault.

Police said Lambros would record himself sexually abusing female patients while they were unconscious or incapacitated.

According to his arrest affidavit, on a day in June when Lambros made five videos of himself abusing a patient, he whispered to the camera saying “don’t ever get rid of these videos” and “you need to keep them forever… this is your Dexter collection”.

The lawsuit claims he was referencing the television show Dexter in which the main character is a serial killer, and said the comment shows he maintained a collection of photos or videos of his victims. 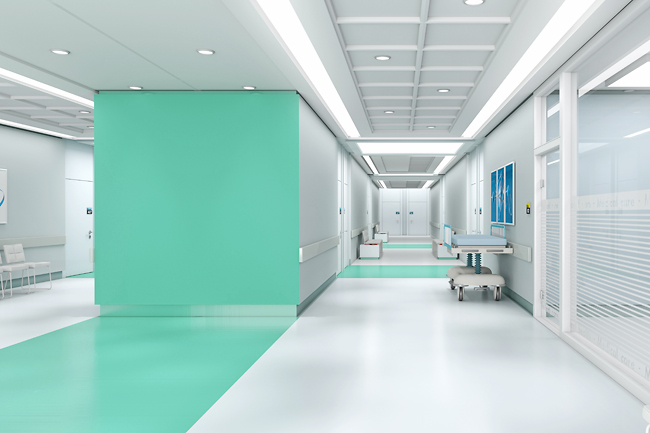 According to court documents, prosecutors have identified three people who they believe were assaulted by Lambros and think a fourth person who has not been identified yet was assaulted in 2016.

Lambros began working at St Mary’s in 2012, according to the lawsuit.

Lambros’ lawyer, Scott Burrill, did not return a call or e-mail seeking comment.

In a statement, St Mary’s said it is fully cooperating in the investigation into Lambros but declined comment on the lawsuit.

“We cannot offer further details about this matter out of respect for patient privacy,” it said.

Siddhartha Rathod, one of the lawyers for the women who filed the lawsuit, said they are the same women Lambros is charged with assaulting.

He said the third victim who has been identified has since died.

As part of the criminal case, prosecutors have told his clients that investigators recovered four terabytes of data as evidence and are still investigating how many people were assaulted, Rathod said.