SALISBURY (AP) – A North Carolina woman apparently seeking revenge on her ex-boyfriend tried to set fire to a house owned by someone else, according to a sheriff’s office.

The Rowan County Sheriff’s Office said in a report that a homeowner in Gold Hill was awakened by a neighbour who saw a woman trying to set fire to the house. There were bundles of wood and a fire on the front porch and deputies found a jug of oil that they say was used to start the fire.

As the homeowner went to get a garden hose, he saw burning pieces of wood around a propane tank. The garden hose didn’t work because the woman had apparently used a sealant to block the flow of water, deputies said.

The homeowner grabbed a rifle and confronted the woman, who was holding one of his dogs on a leash. With law enforcement and emergency personnel approaching, the woman drove off, the sheriff’s office reported.

Deputies arrested the woman and charged her with felony first-degree arson, assault with a deadly weapon, and larceny of an animal.

Bond was set at USD101,500. It couldn’t be determined if she had an attorney.
Investigators estimate the home sustained approximately USD20,000 in damage. 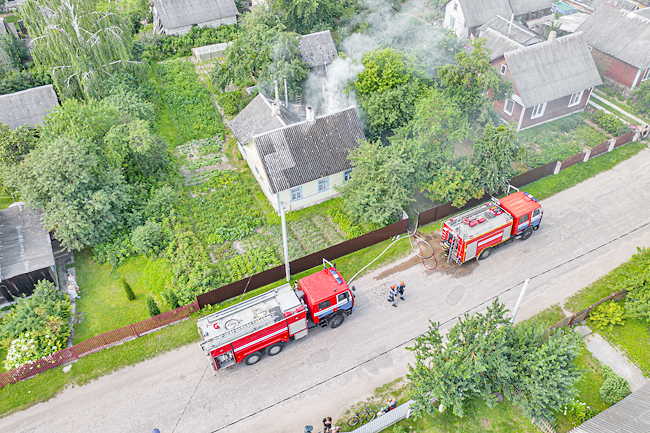