A local woman convicted of 13 charges of using forged documents as genuine will learn her fate on December 9 after being found guilty in the Intermediate Court on Thursday.

The court found that the defendant, formerly an employee of the Authority for Info-communications Technology Industry of Brunei Darussalam (AITI), had cashed out bank cheques in the name of AITI to just under BND60,000 between January to August 2015.

Judge Radin Safiee will be giving consideration to the penalties carried by each of the charges in handing sentence, of 10 years’ maximum imprisonment and fines. 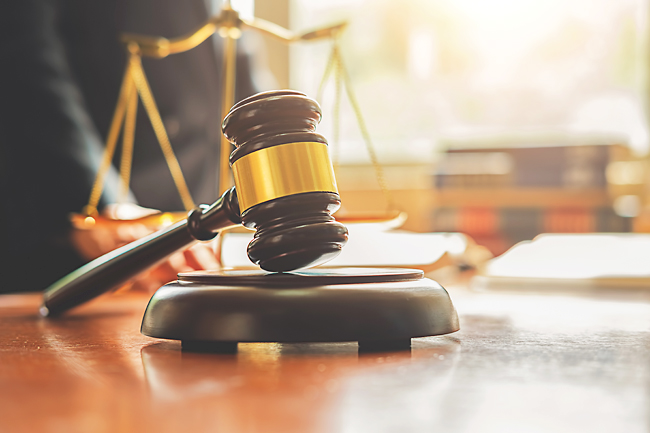