Witnessing a spectacle of the solar system

The public turned out last night across the country to witness the total lunar eclipse, which lasted late into the evening and was marked with a special prayer and sermon.

In the Belait District, Noor Azlin bin Haji Mohammad from the Survey Department with his colleagues guided the public on how to view the occasion. He said the astronomy phenomenon represented an opportunity to educate and raise awareness of the beauty of the solar system and the surrounding natural world. 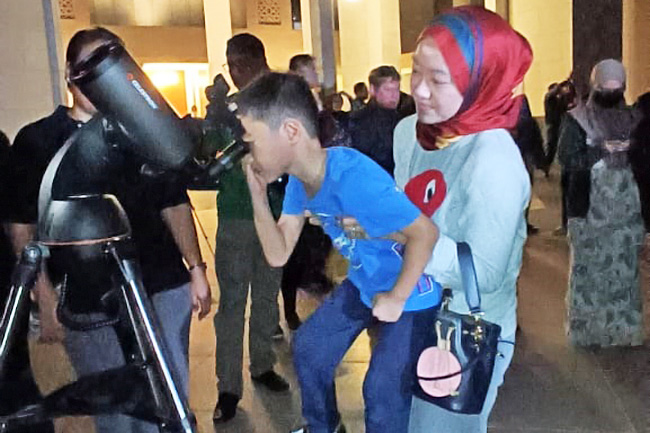 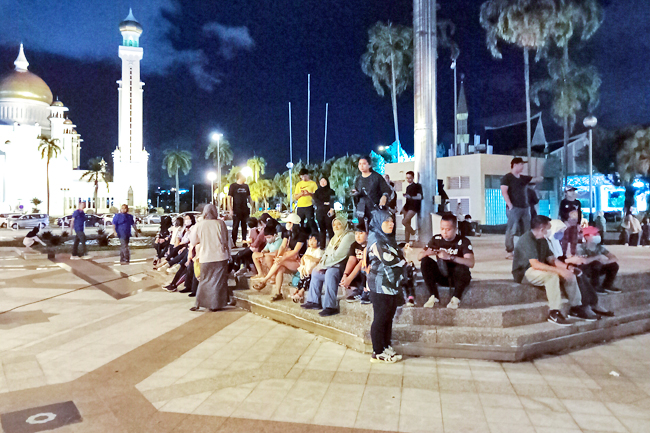