Capito led the team for two seasons after investment firm Dorilton Capital bought the team in 2020 from the Williams family.

“It has been a huge privilege to lead Williams Racing for the last two seasons and to lay the foundations for the turnaround of this great team.

“I look forward to watching the team as it continues on its path to future success,” Capito said in a statement on Monday.

No reason was given for Capito’s departure. The statement included a comment from Dorilton chairman Matthew Savage that the 64-year-old German “postponed his planned retirement” when he took the Williams job. 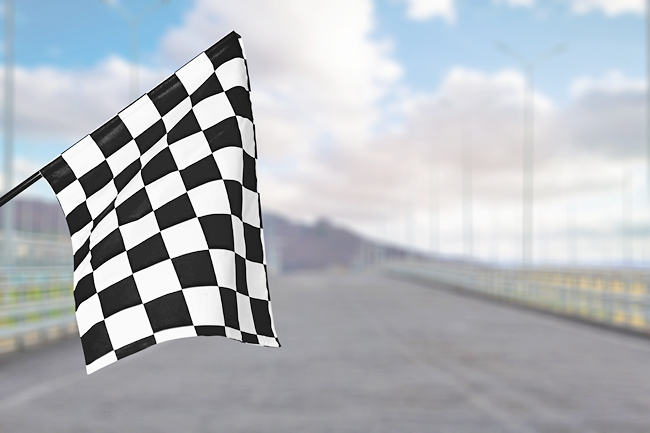 Williams placed eighth of 10 teams in 2021 and scored its first podium finish since 2017 when George Russell was runner-up at the rain-shortened Belgian Grand Prix.

After Russell left to drive for Mercedes, Williams scored only eight points in all of 2022 with Alex Albon, Nicholas Latifi and stand-in Nyck de Vries at the wheel.

American driver Logan Sargeant, who is replacing Latifi as Albon’s teammate for 2023, paid tribute to Capito for helping his development in Formula Two. “Jost, thank you for having the trust and belief in me throughout my time in the academy and helping me on my path to F1,” Sargeant wrote on Twitter.

“He gave me an opportunity to show my potential and race in Formula 2. He has been a great team leader, and I wish him the best in whatever the future may hold!”

Williams didn’t give a timeline for replacing Capito and Demaison.

The first race next season is on March 5 in Bahrain.

Williams has won nine constructors’ titles, second only to Ferrari, but none since 1997.

The team has been among the slowest in F1 and faced financial problems before the 2020 takeover.