Widow of Bataclan attacker back in France

PARIS (AFP) – The widow of one of the extremist attackers who stormed the Bataclan concert venue in Paris in November 2015 has been repatriated to France and charged with associating with extremists, sources close to the case said yesterday.

The woman, identified as Kahina El H, was among a group of 51 women and children brought back from detention camps in northeast Syria, where they have been held since the fall of the Islamic State group.

The repatriations are hugely controversial in France, which largely refused to bring citizens accused of joining extremist groups in Syria or Iraq to return home to face justice, citing security risks.

The European Court of Human Rights condemned France yesterday over its refusal to repatriate two of its female citizens from Syria, where they are being held after travelling to the country to join their extremist partners.

French authorities should re-examine the request by the women’s parents to allow them to return home, the court said. 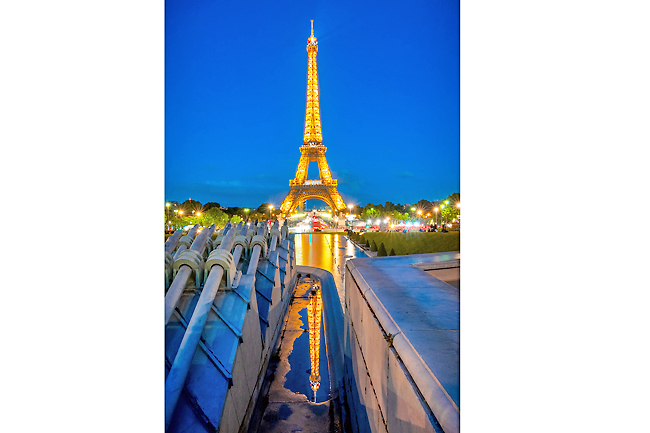 The government has long refused such a move, saying extremist fighters and their families must face local justice.

The parents, supported by rights groups, have sought in vain for approval to bring them home from French authorities, which until July returned only a handful of women and children on a “case by case” basis.

The women returned in July have all been charged and jailed ahead of trial, and their children placed in foster care.

According to court filings from March 2020 Kahina El H married Samy Amimour, one of the three men who massacred dozens of people during a concert at the Bataclan on November 13, 2015, soon after arriving in Syria in October 2014.