Why do our brains believe lies?

THE WASHINGTON POST – It’s been an election cycle packed with misinformation and conspiracy theories. So why do so many people believe the lies?

Many of the decisions we make as individuals and as a society depend on accurate information; however, our psychological biases and predispositions make us vulnerable to falsehoods.

As a result, misinformation is more likely to be believed, remembered and later recalled – even after we learn that it was false.

“On every level, I think that misinformation has the upper hand,” said Professor of Communication Studies at Northwestern University Nathan Walter who studies the correction of misinformation.

WHY WE FALL FOR MISINFORMATION

No one is completely immune to falsehoods, in part because of how our cognition is built and how misinformation exploits it.

We use mental shortcuts, or heuristics, to make many of our judgements, which benefit us.

But our cognitive tendencies can make us susceptible to misinformation if we are not careful. 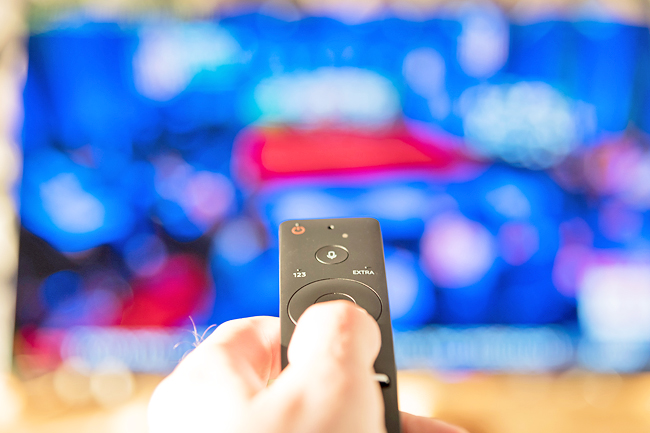 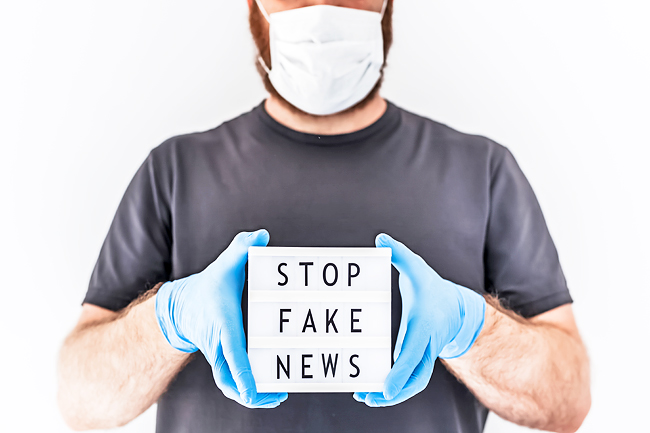 “By default, people will believe anything they see or hear,” said a cognitive psychologist at the University of Bristol Stephan Lewandowsky who specialises in understanding how people respond to corrections of misinformation.

In our day-to-day lives, “that makes a lot of sense because most things that we’re exposed to are true”, he said.

At the same time, the more we see something repeated, the more likely we are to believe it to be true.

This “illusory truth effect” arises because we use familiarity and ease of understanding as a shorthand for truth; the more something is repeated, the more familiar and fluent it feels whether it is misinformation or fact.

“There is only typically one true version of a claim and an infinite number of ways you could falsify it, right?” said psychology professor at Purdue University Nadia Brashier, who studies why people fall for fake news and misinformation. “So, if you hear something over and over again, probabilistically, it’s going to be the true thing.”

But these shortcuts do not work so well in our current political environment and social media, which can repeat and amplify falsehoods.

One study found that even a single exposure to a fake headline made it seem truer.

Politicians often repeat lies and seem to be aware of the power of the illusory truth effect, Brashier said.

We are also more susceptible to misinformation that fits into our worldviews or social identities, and we can fall into confirmation bias, which is the tendency to look for and favour information fitting what we already believe.

False stories and emotionally driven examples are easier to understand and more immersive than statistics. “We are navigating this new world of numbers and probabilities and risk factors,” Walter said. “But the vessel that we use, our brain, is very old.”

Once we have heard misinformation, it is hard to uproot even when we want to know the truth.

Multiple studies have found that misinformation can still influence our thinking even if we receive a correction and believe it to be true, a phenomenon known as the “continued influence effect”.

In a meta-analysis aggregating the results from 32 studies of over 6,500 people, Walter found that correcting falsehoods reduces but does not entirely eliminate the effect of misinformation.

One of the biggest barriers to correcting misinformation is the fact that hearing the truth doesn’t delete a falsehood from our memory. Instead, the falsehood and its correction coexist and compete to be remembered.

Brain imaging studies conducted by Lewandowsky and his colleagues found evidence that our brains store both the original piece of misinformation as well as its correction.

“It seems to be cognitively almost impossible to listen to something, understand it and, at the same time, not believe it,” Lewandowsky said.

Dismissing misinformation requires a whole extra cognitive step of tagging it as false in our memory. “But by that time, in a sense, it’s too late, because it’s already in your memory,” Lewandowsky said.

Over time, our memory of the fact-check may fade, leaving us only with the misinformation.

There is evidence that “we’re running up against basic limitations of human memory when we’re giving people corrective information,” Brashier said.

Finally, correcting misinformation is even more challenging if it is embedded into our identity or system of belief.

People build mental models of the world to make sense of unfolding situations and “it’s very difficult to rip out a plank of this edifice without the whole thing collapsing”, Lewandowsky said.

“If it is an important component of your mental model, it is cognitively very difficult to just yank it out and say it’s false.”

HOW TO INOCULATE THE BRAIN FROM MISINFORMATION

There is so much misinformation out there that it is not feasible to react to each new falsehood that arises.

“It’s like playing a game of whack-a-mole. You can be very good, but at the end, the mole always wins,” Walter said.

Debunking alone is not enough to combat misinformation – we also need to be proactive by “prebunking,” which essentially means preparing our brain to recognise misinformation before we encounter it.

Much like the way a vaccine primes your immune system to battle a foreign invader, prebunking can inoculate and strengthen your psychological immune system against viral misinformation.

Each video provided a warning about the impending misinformation attack and manipulation technique before presenting a “microdose” of misinformation.

The study found that watching these videos could make us more skeptical of falsehoods in the future.

Another way to protect yourself is to simply pay attention to whether what you are seeing is accurate. When people scroll through their social media feeds, they aren’t always thinking about accuracy.

One recent study found that subtly nudging people to consider whether what they see is accurate made them less likely to share misinformation.

“All of us can fall for misinformation,” Brashier said. “I’ve fallen for false stories myself even though this is what I study.”