THE WASHINGTON POST – When I hear people talk about the possibility of adopting a plant-based diet, whether they mean vegetarian, vegan or something more flexible, they often focus on the negative. Could I give up cheese? Won’t I miss meatloaf?

It reminds me of the original name of a magazine that showcases gluten-free and other allergen-free recipes. It was called Living Without, and every time I saw it on the newsstand, I wanted to find a marker and cross out the title in favour of something without so much emphasis on what the eaters were losing.

In a phone interview about his new book, Plant-Based India, Sheil Shukla talked about his own journey in exactly the opposite terms, and I wanted to cheer. Shukla, an internal medicine physician in the Chicago area, was born and raised in Wisconsin, the son of parents from the Gujarat region of India.

His mother and grandmother were both vegetarian, and they were the primary cooks when he was growing up.

He ate meat and seafood when they went to restaurants, but transitioned to a vegan diet during college, starting in 2013, just as he was getting into cooking for himself.

“I found it was a great way to diversify the foods I was eating,” he told me. 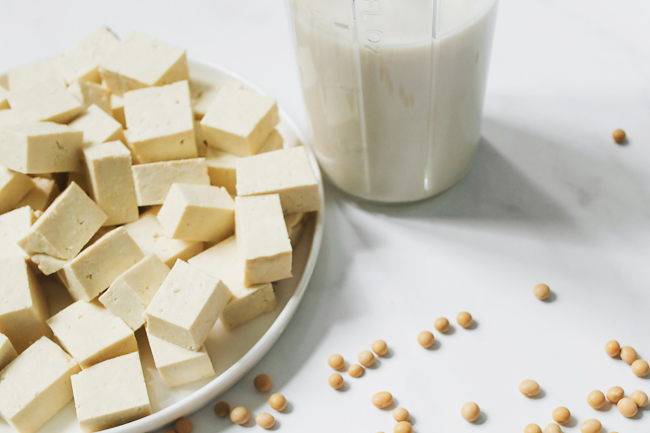 “By limiting dairy, I was adding more fruits and vegetables, experimenting with things I hadn’t tried before, and just letting the creativity come on. When I went to the grocery store there were always new fruits and vegetables I wanted to try.” One door closed, and the world opened.

His favourite example of such variety isn’t technically a fruit or a vegetable but is at the centre of so much Indian cooking: legumes, an ingredient near and dear to my own heart and the star of dals, dosa, rajma and more.

Shukla brings his perspective about eating more (and more diverse) produce to his patients. He recently started working in a new practice, so he’s mostly seeing patients for the first time at their annual physicals and checkups.

“I always ask what they’re eating, and when we get their bloodwork back, we correlate,” he said. “If things are significantly out of whack, we adjust the diet. My message is generally to increase the vegetables, increase the fruits, increase the whole grains, because we know that all these are protective against heart disease.”

Shukla’s book, accompanied by his own vibrant, colour-saturated photographs, is a beautiful guide to all the ways Indian cuisine can help anyone follow his advice.

The recipe I picked from it, Tofu Tikka, shows how the versatile bean curd, when coated in enough flavour, can provide so much satisfaction. My second-favourite part of the recipe is Shukla’s instruction to balance the skewers of tofu, onion and bell pepper on the rims of a deep baking dish so air can circulate around the food – and better approximate the effect of a hot tandoor.

The marinade is my favourite part. After multiple experiments, Shukla came up with a potent combination of flavours – anchored in tomato, garlic, ginger, lime and spices – that turns the mild tofu into something spectacular.

The spice that stands out is a mere half teaspoon of black salt, an ingredient with a sulfurous aroma and flavour that has gotten trendy in recent years as a way to make vegan takes on eggs taste, well, eggy.

But it also has a long tradition in Indian cooking that has nothing to do with eggs or their absence.

In that way, black salt is the perfect metaphor for Shukla’s cooking. In his hands, it’s about more, not less.

Serve with raita (made with non-dairy yoghurt to keep this vegan) and/or chutney, on flatbread or with rice, or turn into lettuce wraps.

Make Ahead: The tofu and vegetables can be marinated for up to 24 hours before cooking.

Add the tofu, onion and bell pepper to the bowl and gently fold until each piece is well coated. If you’d like, cover and refrigerate overnight and up to 24 hours (although you can also proceed directly with the recipe if desired).

If using bamboo skewers, soak them in water for at least one hour and up to 24 hours.

Set a rack in the middle of the oven and preheat to 450 degrees.

Gently stir the tofu and vegetables to re-coat them with the marinade, then skewer onto four large bamboo or metal skewers, alternating the tofu, bell pepper and onion. Reserve any remaining marinade.

Roast the skewers for about 15 minutes, or until starting to brown in spots.

Remove from the oven, brush with the remaining marinade, rotate each skewer 180 degrees, then continue roasting for an additional 10 minutes, or until browning in spots. (If desired, you can broil for one to two minutes to add charred spots reminiscent of tandoor cooking.)

Remove from the oven, and sprinkle with chaat masala and chopped cilantro or mint. Serve hot, with lemon wedges and raita and/or chutney, if you’d like.