What to do when you’re bored? Listen to your brain

THE WASHINGTON POST – In one famous experiment, people were asked to sit quietly for 15 minutes in a room with nothing but their own thoughts. They also had the option to hit a button and give themselves an electric shock.

Getting physically shocked is unpleasant, but many people preferred it to the emotional discomfort of boredom. Out of 42 participants, nearly half opted to press the button at least once, even though they had experienced the shock earlier in the study and reported they would pay money to avoid experiencing it again. (One male outlier opted to shock himself 190 times).

Boredom is a universally dreaded feeling. Being bored means wanting to be engaged when you can’t. It’s our brain telling us to take action, much like pain is an important signal for danger or harm.

Boredom is also how our brains alert us that things aren’t going well. Scientists who study the emotion note that every episode of boredom creates an opportunity for making a positive change instead of reactively looking for the fastest, easiest escape. We just need to pay attention.

“Boredom is sort of an emotional dashboard light that goes off saying, like, ‘Hey, you’re not on track’,” said social psychologist at the University of Florida Erin Westgate who studies boredom and co-authored the shock experiment. 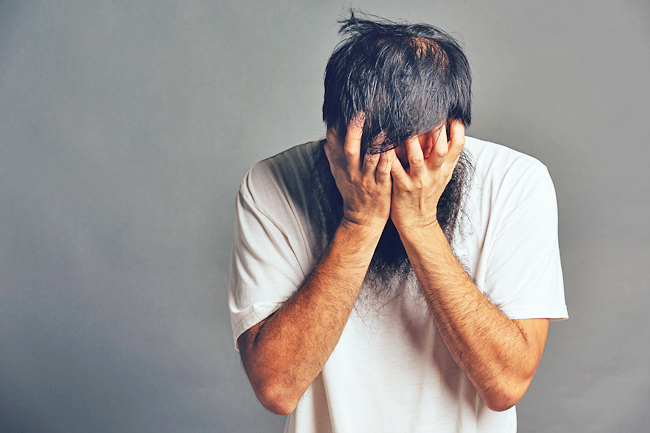 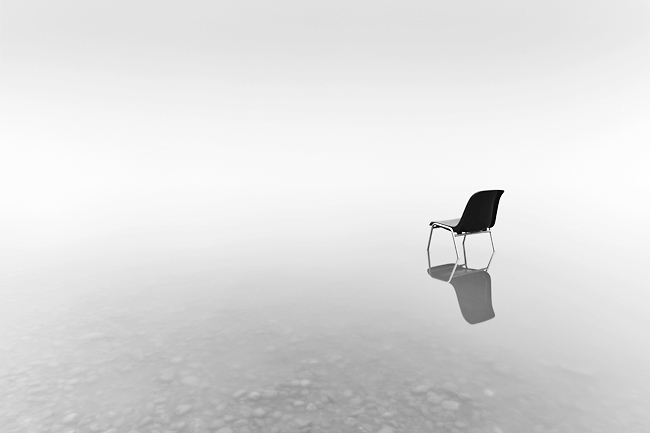 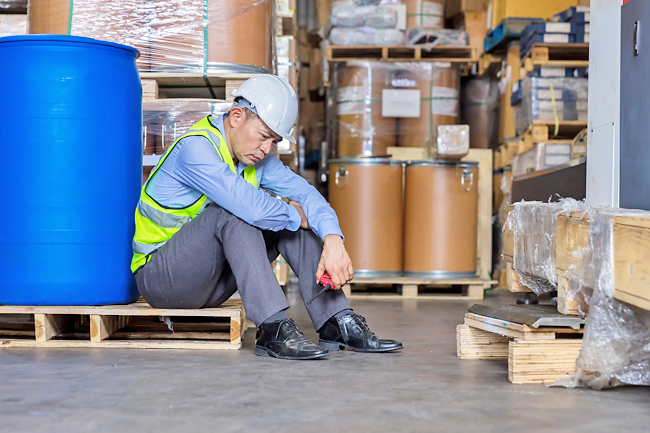 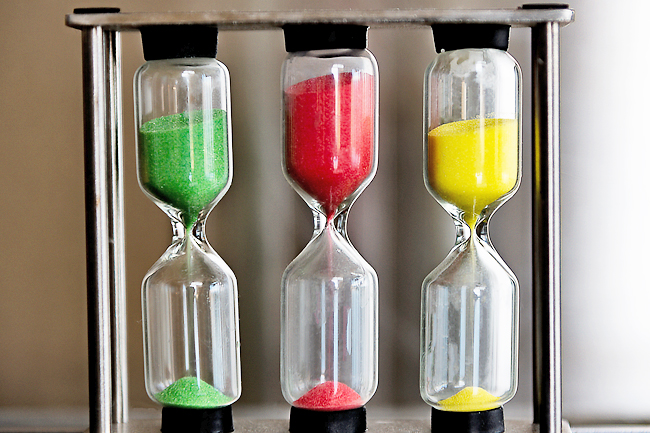 “It is this signal that whatever it is we’re doing either isn’t meaningful to us, or we’re not able to successfully engage with this.”

Boredom is a warning sign, she said, and it’s “really necessary”.

In a 2021 study, Westgate and her colleagues found boredom led participants toward more sadistic behaviours.

In one experiment, bored participants watching a mundane 20-minute video were even more likely to do something presumably none of them had considered doing before: shred maggots named Toto, Tifi and Kiki in a coffee grinder. (The researchers named the maggots to humanise them).

Among 67 participants who watched the boring video, 12 of them (18 per cent) dropped a maggot into the coffee grinder.

By comparison, in another group watching an interesting documentary, just one out of 62 study subjects tried to shred a maggot. (It’s worth noting that the maggot-mangling machine was fake. No maggots were actually harmed during the experiments).

Other experiments have shown a link between boredom and different kinds of bad behaviour, from online trolling to bullying in the classroom to verbal and physical abuse by members of the military toward one another.

The good news is that boredom doesn’t always make us meaner – it just calls us to take action, good or bad. When better alternatives are available, boredom can also make us do good deeds.

In another set of experiments involving nearly 2,000 people, Westgate and her team asked study subjects to watch either a five-minute video of a rock or a more interesting video.

Everyone in the study had the option to reduce the pay of the other study participants, with no benefit to themselves. In their boredom, the rock watchers were far more likely to cut pay than those who watched a more interesting video.

But when the bored participants had two options – to either cut a stranger’s pay or increase it, the overwhelming majority of people decided to give money, and fewer people took it away.

Boredom appears to motivate the search for novelty, not evil.

In short, the quality of the options matter: If you have a distraction such as a book you’ve been wanting to read or a hobby you’ve always wanted to try, you might be more inclined to turn to those when bored instead of shocking yourself and eviscerating larvae.

Boredom is a different experience from the idleness of downtime or relaxation. Being bored means wanting to be engaged when you can’t, which is an uncomfortable feeling.

Cognitive neuroscientist at the University of Waterloo James Danckert and his colleagues sat 10 adults in an fMRI brain scanner and measured their brain activity as they watched either a clip from the nature documentary Planet Earth, a video of two men hanging laundry or a static image.

Sitting quietly inside the fMRI machine or watching the boring laundry video both activated the brain’s default mode network, a constellation of brain regions that are active during internal thought, like when our mind is wandering.

At the same time, the boring video shut down the anterior insular cortex, a brain region believed to signal something important is happening in the outside world.

What does all this mean? Through an fMRI scan, the bored brain looks like an unengaged, unhappy brain. “It feels bad to be bored,” said Danckert, co-author of Out of My Skull: The Psychology of Boredom. We are most likely to be bored at work or in school – situations where we are afforded less autonomy and fewer options to do something about it. In a sample of nearly 4,000 American adults, 63 per cent reported experiencing boredom at least once over the course of 10 days.

The problem with boredom is that while it tells us something is wrong, it does not tell us what to do about it. Finding healthy ways through boredom is up to us.

When the unsettling feeling of boredom hits us, it’s easy to be reactive and reflexively reach for the closest thing at hand: our smartphones.

But such a reaction can set off a “vicious cycle”, Danckert told me. Time on your phone is not particularly meaningful, which means that you’ll likely get bored again.

Instead of being reactive to boredom, try to be more mindful about the signal it is sending you. Take the opportunity boredom is giving you to reset, reflect on or reframe your priorities.

What other options are more meaningful? What are your goals, big and small? And why does what you’re doing matter even if it does not appear that way?

And take heart that boredom, and our search to find relief, is essential to our human experience.

“I think boredom gets a bad rap that’s not deserved,” Westgate said. Boredom is “linked to a lot of what most of us want out of life, like living a rich, fulfilling, interesting, meaningful life. Boredom is just one sort of helpful signal – maybe unwanted signal – that helps us get there”.