THE WASHINGTON POST – Haze. Slow. Lost. These are the words some people use to describe “brain fog”.

The condition, a form of cognitive dysfunction, has been plaguing people with certain chronic illnesses for years. But now, a new wave of people with long COVID are experiencing it, casting a spotlight on the often debilitating condition.

“It’s a moment where the public and the medical community are realising that this is real. This is what happens after certain infections,” said Professor of Immunobiology at Yale University and a co-author of a review article on COVID-19-related cognitive impairment Akiko Iwasaki.

“I think it’s their time to be recognised,” she said.

Iwasaki and Professor of Neurology at Stanford University Michelle Monje examined more than 100 studies relevant to cognitive dysfunction after covid.

They outlined six potential causes for COVID-related cognitive dysfunction and concluded that a likely common cause is lung inflammation that causes inflammation in the brain and subsequently, the dysfunction of neural cells. 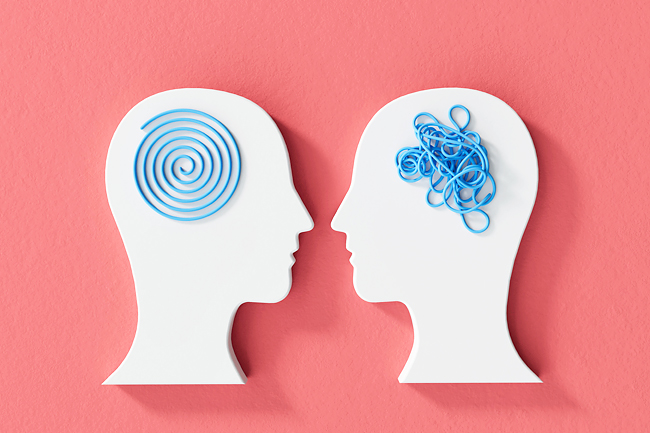 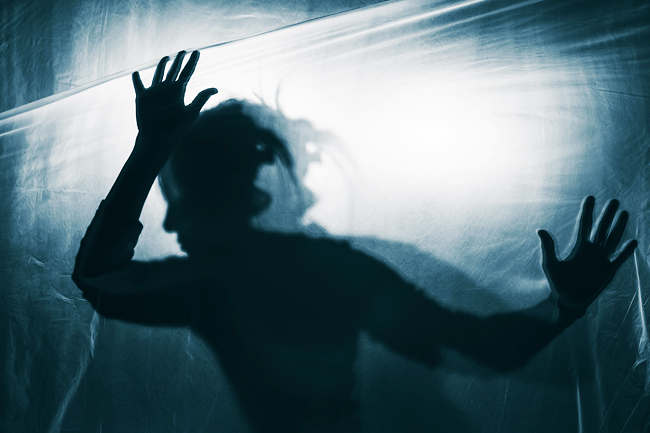 Patients who have experienced brain fog, caused by a wide range of conditions, said the effects can be life-altering and devastating.

They said it keeps them from many activities such as driving, biking and public speaking.

Some have had to alter their work schedules or stop working entirely. And nearly all of them said it has forced them to rely on a notebook – keeping to-do lists that include the most basic tasks such as remembering to eat.

Depending on the underlying cause, there are treatments for brain fog ranging from exercise protocols to cognitive rehabilitation, but there is no method proven to work for all patients.

Neurologist in the Penn Neuro COVID Clinic at the University of Pennsylvania Dennis Kolson said that since the clinic opened last year, physicians have evaluated about 350 long-COVID patients for complaints, including brain fog.

He said people uniformly appreciated having the chance to talk with a physician who understands their symptoms.

“‘Am I like the others? Are you seeing people like me?’ I get that question every time,” Kolson said. “I say, nearly always, ‘Yes. You’re not alone’.”

Edwin Hall, a 65-year-old Navy veteran from Fulton, Missouri, spent 12 days during the summer of 2021 in a medically induced coma because of COVID, breathing with help from a ventilator.

Doctors also discovered signs of a probable stroke, though they did not know its timing, he said.

Even now, he said, he wrestles with brain fog. He searched for words to describe it.

He recalled an incident during a Walmart trip not long after his hospitalisation that he attributes to brain fog.

He and his wife went down separate aisles, and once she was out of sight, he could not remember whether she told him where she was going or think about how to handle it.

“I went into a major panic attack then and there,” he said, adding that he clung to a pillar and waited for his wife to find him.

Earlier this year, he said, his symptoms forced him to retire as the application systems manager for the Missouri Department of Elementary and Secondary Education.

Another long-COVID patient, Dave Nothstein, 52, of Colorado Springs, said he is still able to work remotely for an automobile dealership but only enough hours per week to pay for his insurance.

His greatest challenges are with word recall and short-term memory.

After his long-COVID diagnosis in March, Nothstein said, his brain was so foggy that he had to make detailed to-do lists to get through the day.

He’s now working with a cognitive therapist, which isn’t covered by insurance, to try to deal with his impairment.

Patients who have undergone chemotherapy also report brain fog, which is often described as “chemo brain”.

The severity and duration vary but the symptoms can have “an adverse effect on occupational, familial and social lives and can result in diminished quality of life”, said Professor and Chief of Neuropsychology at the University of Texas MD Anderson Cancer Center Jeffrey Wefel.

Angela Hernandez, 36, of Houston, said she fought through months of brain fog starting in 2018 after four rounds of chemotherapy for ovarian cancer.

“You know when you dream and then you wake up and you can almost remember what you were dreaming about, but then as the seconds pass, the dream gets further and further away?” she said. “That’s kind of what it felt like all the time.”

For Kelsey Botti, it started with a concussion from a snowboarding accident in 2012.

Later, Botti, a 32-year-old physical therapist from Pittsburgh, was diagnosed with POTS, a syndrome often characterised by a fast heart rate, low blood pressure, and oftentimes dizziness, lightheadedness and fainting upon standing – and in some cases, brain fog. “I wanted to cry because I was so thankful that someone was helping me, and I had a diagnosis and a direction,” she said.

“And then I also wanted to cry because the person that I was, was completely gone.”

Botti underwent months of treatment that included medication and a controlled exercise programme to build her tolerance.

And though there were bumps and emergency-room visits along the way, she said that her symptoms have improved.

“If they don’t find the right medical team to understand them, they will pull away from healthcare and access health care less, so there are less opportunities for them,” he said.

A barrier to effectively care for patients with brain fog is the stigma attached to it, said neuropsychologist at Mount Sinai who has studied cognitive impairment after COVID Jacqueline Becker.

“The stigma prevents people from getting adequate care where physicians tend to write them off and say, ‘No, you’re young. Don’t worry about it. You’ll get better.’

“Or, ‘Look, your brain scan came back as normal. There’s nothing wrong with you’,” she said.

“And on the other side of that, you have a patient who is really struggling to function.”

Rachael Grossman, a 22-year-old from Chagrin Falls, Ohio, said she started developing symptoms of brain fog after a bout of whooping cough when she was 17.

“I was bounced back and forth to so many different physicians, told it was in my head, told it was anxiety,” she said.

Two years later, in 2019, she was diagnosed with POTS. Grossman is now a neuroscience major at Baldwin Wallace University and works part time as a medical scribe. She said she has to find ways to try to overcome her “haze”.

On bad days, she said she can spend hours studying for a test without retaining a word, struggle to perform at the level she wants to at work, or feel uncomfortable driving because she worries that she may zone out.

“It will continue to affect me, sadly, but it’s just figuring out ways to get around it,” she said.