Brunei Darussalam Meteorological Department (BDMD) yesterday issued a statement saying that the rainy season during the first phase of the northeast monsoon is known for its wet and unstable weather conditions with almost daily heavy rain or thunderstorms.

Among the factors causing this situation are influence of cold surge and low pressure systems in the region. Cold air originating from China and neighbouring countries are flowing towards the equatorial areas where its interaction with low pressure system will encourage the formation of dense rain clouds.

The strong and consistent winds can also cause rough sea conditions over South China Sea, including Brunei waters.

Last December 2022, the weather observation station at the Brunei International Airport recorded 605mm of rainfall – which is around 70 per cent higher than usual. One of the factors causing excessive rain is the La Nina phenomenon affecting the whole world.

The monsoon season is expected to last until around the end of January and the public is urged to keep up to date with advisories issued by the BDMD. 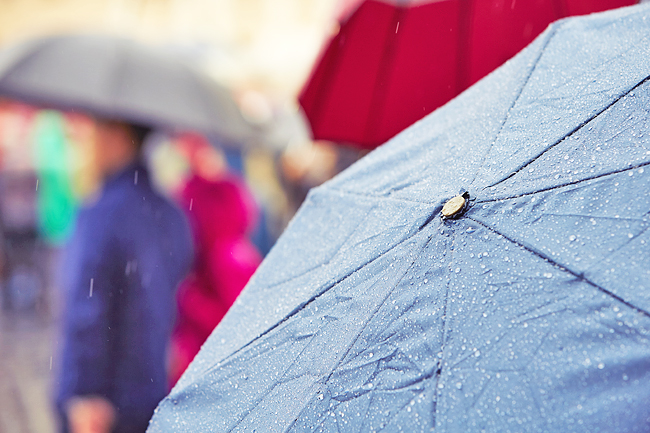