AFP – Mali’s decision to withdraw from a West African anti-extremist force and regional grouping known as the G5 Sahel is “regrettable”, its executive secretary told the United Nations (UN) Security Council on Wednesday, as Niger suggested the body was effectively dead.

The G5 Sahel – which also includes Mauritania, Chad, Burkina Faso and Niger – launched in 2014, with an anti-extremist force added in 2017 that is now 5,000 strong.

The anti-extremist force “had some successes” in its joint operations, Tiare said, adding: “We are calling on the UN to do more in terms of its support for the G5 Sahel.”

Despite repeated requests from UN Secretary-General Antonio Guterres and notably France, the United States has consistently blocked any UN financial or other backing to the group, instead preferring bilateral aid. 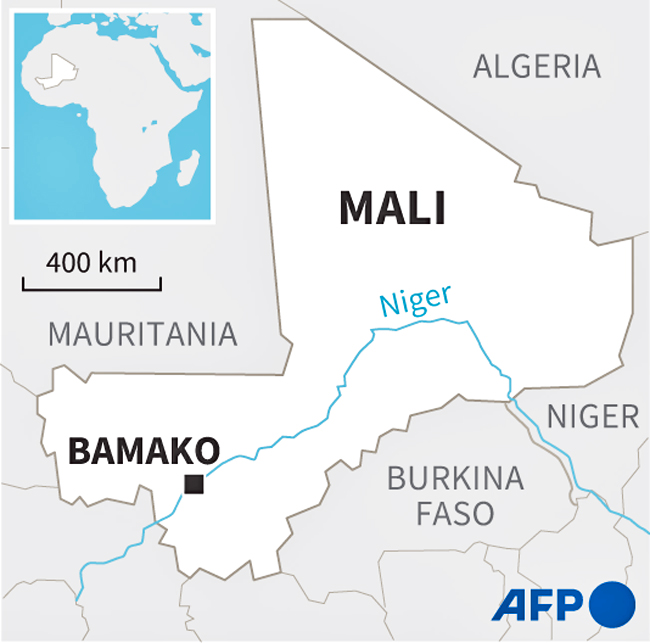 In an interview with French media, Niger’s President Mohamed Bazoum said the group was effectively defunct after Mali’s retreat, which came in protest after it was not allowed to assume the group’s rotating presidency.

“The G5 Sahel is dead. Since the second coup in Mali (in May 2021), Bamako has been burying its head in the sand, isolating itself within Africa and depriving us of developing a concerted and coordinated anti-terror strategy,” he said.

France’s envoy to the UN Nicolas de Riviere, lamented Mali’s withdrawal from the force, as did other Security Council members.

“The G5 has been created by the G5 themselves, so it’s up to them to decide what they want to do with it,” he told journalists before the Council’s session.

Mali’s government said last Sunday that “the opposition of some G5 Sahel member states to Mali’s presidency is linked to manoeuvers by a state outside the region aiming desperately to isolate Mali”.