WELLINGTON (AFP) – China is insisting one of the main wastewater pipes beneath the New Zealand capital Wellington be diverted to ease security concerns for its new embassy, a city official confirmed yesterday.

The pipe is large enough for people to walk through and runs under a block of land where the new Chinese embassy is to be built.

“It’s a big enough pipe for people to move around in.”

The council has no objections to the pipe being moved but has insisted the work be done at China’s expense.

“If they want it shifted, they will have to organise it and pay for it and we will oversee the project. That’s our bottom line,” MacLean said. 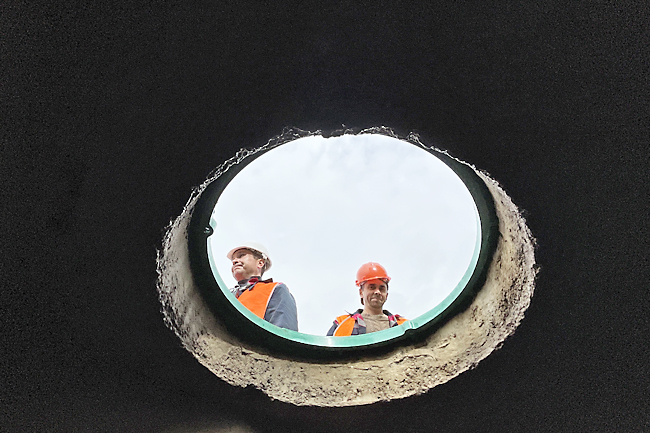