The study, published on June 3 in JAMA, followed more than 30,000 adults with obesity for about a decade. It found that those who underwent weight loss surgery had a 32-per-cent lower risk of developing cancer and a 48-per-cent lower risk of dying from the disease, compared with a similar group of people who did not have the surgery.

On average, the people who had weight loss surgery lost about 25kg more than those who did not over the course of the study. The researchers found that the more weight people lost, the more their cancer risk fell.

Obesity is a strong driver of cancer risk. Health authorities have linked excess weight to higher rates of many cancers. The new study is among the largest and most rigorous to suggest that the increased risk can be reversed in people who lose substantial amounts of weight.

While the new research focussed on weight loss through bariatric surgery, the authors of the study speculated that the benefit would apply to weight loss through other methods as well, such as diet and exercise or the use of weight loss medications. Dr Steven Nissen, a co-author of the study, said the findings “provide one more reason why people who are obese should lose weight”.

“It’s an important public health message,” said chief academic officer of the Heart, Vascular and Thoracic Institute at the Cleveland Clinic Dr Nissen. “I think a lot of the public doesn’t understand or realise that obesity is such a strong risk factor for cancer, and they certainly don’t understand that it’s reversible.” 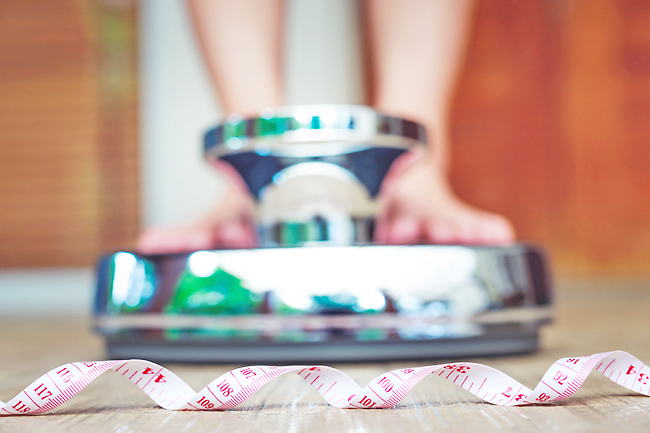 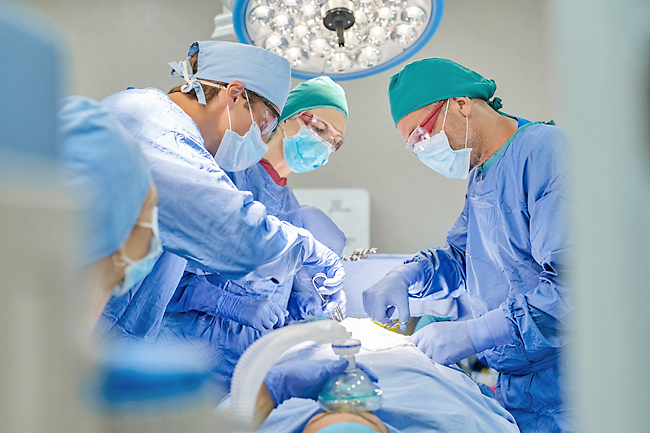 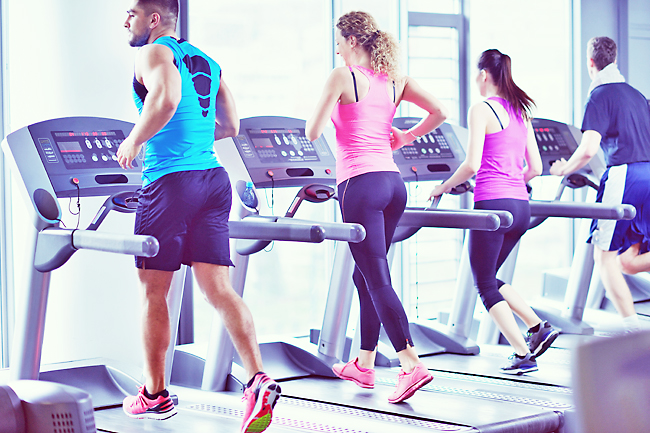 One expert who was not involved in the study, Dr Ania Jastreboff, said that it demonstrates that treating obesity and achieving “clinically meaningful” weight reductions can improve health outcomes for patients.

“That’s a really important finding,” said Dr Jastreboff, an associate professor at the Yale School of Medicine and the director of weight management and obesity prevention at the Yale Stress Center.

According to the Centers for Disease Control and Prevention (CDC), obesity is a leading cause of preventable cancers, along with smoking, heavy drinking and exposure to ultraviolet radiation.

People who are overweight or obese have a higher risk of developing 13 different types of cancer, including endometrial, breast, kidney, liver, oesophageal and colorectal. The CDC estimates that the 13 types of cancer linked to obesity make up 40 per cent of all cancers diagnosed in the United States (US) each year.

It is not entirely clear why obesity seems to promote cancer, but one potential factor is inflammation. Studies show that fat cells spew into the bloodstream a variety of inflammatory proteins known as cytokines, which have been found to stimulate cancer cells.

Many scientists believe this chronic state of inflammation caused by fat cells is also one of the reasons people with obesity have higher rates of complications from COVID-19. Fat cells are often thought of as being inert – “that they’re just sitting there and not doing anything”, Dr Nissen said. “But, in fact, they’re metabolically active. We think that the chronic inflammation produced by obesity, by these very metabolically active fat cells, is one of the mechanisms by which cancer is induced.”

According to the CDC, people with obesity tend to have higher levels of hormones such as insulin and insulin-like growth factor-1, or IGF-1, which can stimulate the development of colon, kidney, prostate and endometrial cancers.

Bariatric surgery can lead to substantial weight loss. Though some patients end up regaining some of the weight that they lost, studies show that most people who undergo bariatric surgery are able to sustain a more than 20-per-cent reduction in their body weight a decade after their procedure. That is much greater than what people with obesity can typically lose and maintain through diet and exercise alone.

For the new study, Dr Nissen and his colleagues wanted to see how that amount of weight loss would affect cancer rates. They recruited 5,053 people with obesity who had undergone bariatric surgery at the Cleveland Clinic and followed them.

Each patient was “matched” to five other patients who were similar in many respects. They were about the same age, sex and race, and they had similar medical histories and body mass indexes, but they did not undergo weight loss surgery.

All told, there were more than 30,000 participants in the study, which included 25,265 people in the control group. Both groups had a median age of 46 and a median body mass index of 45, which the CDC categorises as “severe” obesity.

That is the equivalent of someone who is about 172 centimetres tall weighing about 136 kilogramme (kg). According to the CDC, someone with a BMI between 25 and 30 is considered overweight and someone with a BMI above 30 is classified as obese.

Not every person with obesity can have weight loss surgery. In general, to qualify for it, patients must have a BMI of at least 40, or a BMI of 35 or above, along with at least one obesity-related condition, such as Type 2 diabetes, hypertension or heart disease.

In the new study, people who underwent surgery had either gastric bypass or sleeve gastrectomy procedures.

In general, the data suggested that patients needed to lose a large amount of weight, at least 20 per cent to 25 per cent of their body weight, to see a beneficial change in their cancer risk, said Dr Ali Aminian, the lead author of the study and the director of the Bariatric and Metabolic Institute at the Cleveland Clinic. The reduction in risk was particularly significant for endometrial cancer, which has the strongest association with obesity.

Dr Nissen said that while the new study focussed on bariatric surgery, the message was that people should seek to lose weight in whatever way they could, whether through diet and exercise or with help from medical therapies.

Obesity is often framed as a failure of willpower. But Dr Jastreboff at Yale noted that since 2013, the American Medical Association has recognised obesity as a chronic disease.