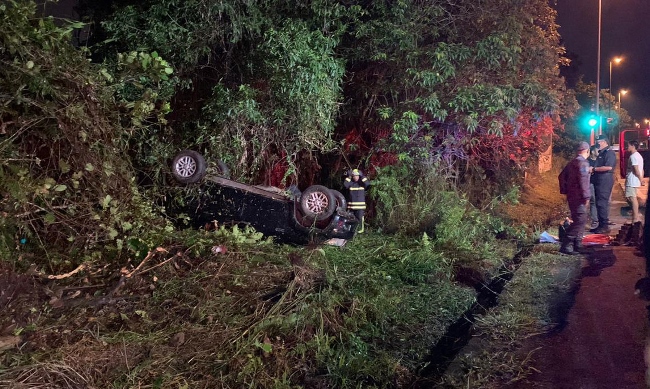 A 24-year-old local man was killed in a road accident near the Bengkurong traffic light in the wee hours of Monday. The accident occured at around 1.44am, according to a statement from the Royal Brunei Police Force (RBPF).

It is believed that the driver had attempted to avoid an animal, causing him to lose control of the vehicle and veer into the bushy area of the road verge.