“Our military first detected a North Korean unmanned aerial vehicle around the Gimpo airspace at 10.25am,” the Joint Chiefs of Staff (JCS) said in a statement. 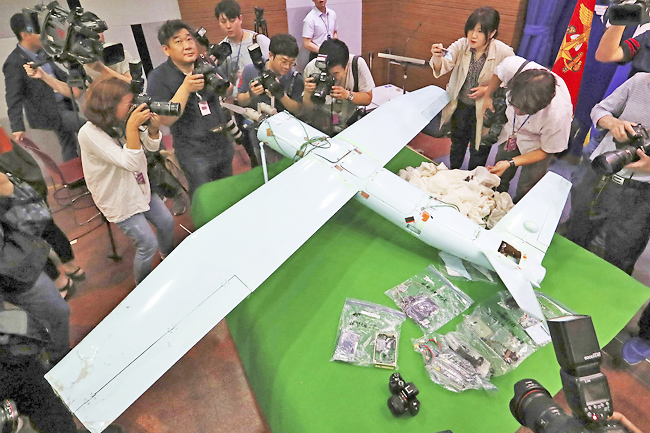